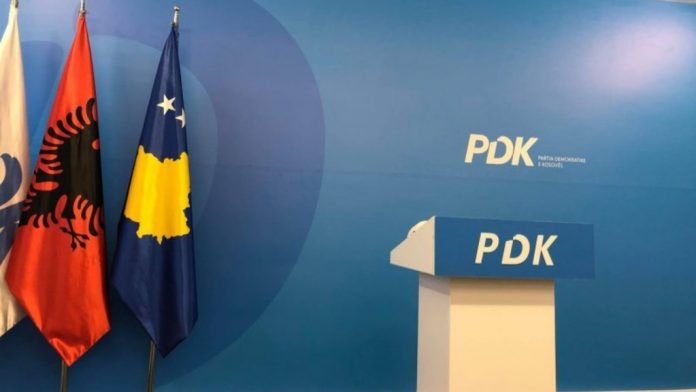 The leadership of the Democratic Party of Kosovo has taken the decision to hold the Convention for the election of a new president.

A press release states that the party convention is scheduled for July 3, 2021, Saturday.

As noted, this decision was preceded by a long debate at all levels of the party that began after the end of the February 14 elections.

“The presidency has instructed the party bodies to immediately begin preparations for the organization of the party’s election convention,” the statement said.

PDK from the beginning of November last year is acting chairman after the resignation of former chairman Kadri Veseli.

He resigned from this position after the indictment was confirmed by the Special Court.

The acting chairman of the PDK since then is Enver Hoxhaj.