Performed in “Fadil Vokri”, Greece writes a letter to FFK 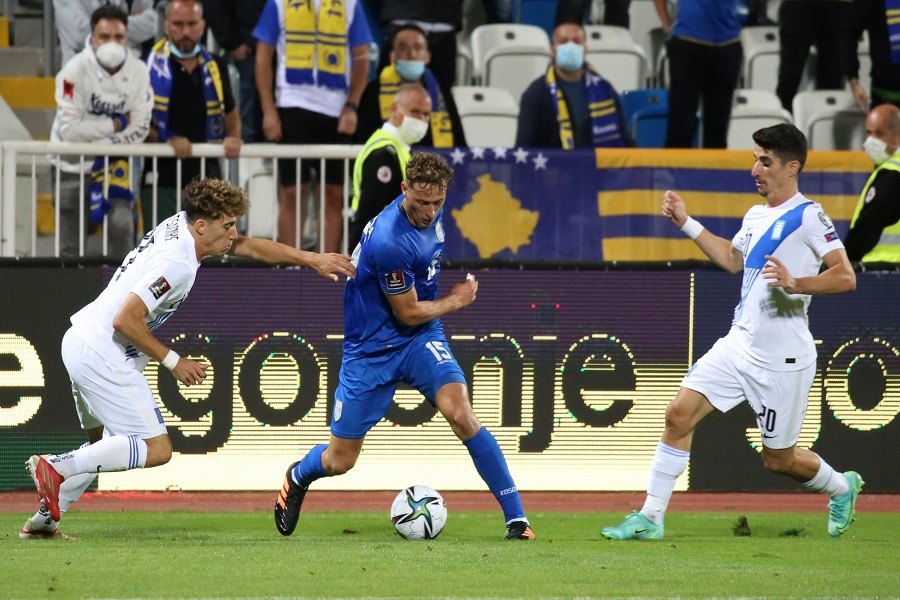 The Football Federation of Greece through a letter addressed to President Agim Ademi has thanked once again for the hospitality that FFK gave to the National Team of Greece in Kosovo.

“We want to thank you once again for your kind and generous hospitality during the stay of our National Team in Kosovo,” reads the letter of the Federation of Greece.

“We hope that we will be able to give the same kindness to our countries and we want to reconfirm that the Football Federation of Greece is always at your disposal for any cooperation between our Federations, for the development of our beloved game”, it is said on further in the letter of the Greek federation.

Last night, Kosovo equalized with Greece (1: 1) in the match held at the “Fadil Vokrri” stadium within the qualifications for the World Cup “Qatar 2022”.

This was Kosovo’s third match with the Hellenic National Team since joining UEFA and FIFA. Previously, the Dardanians have faced the Greeks in the League of Nations.

WE ARE STRONGER TOGETHER! The locals of Kurjača are serving to the Bishop to construct a brand new home!

Study suggests that a “Solar Tsunami” could wipe out the internet completely within a decade. – ^