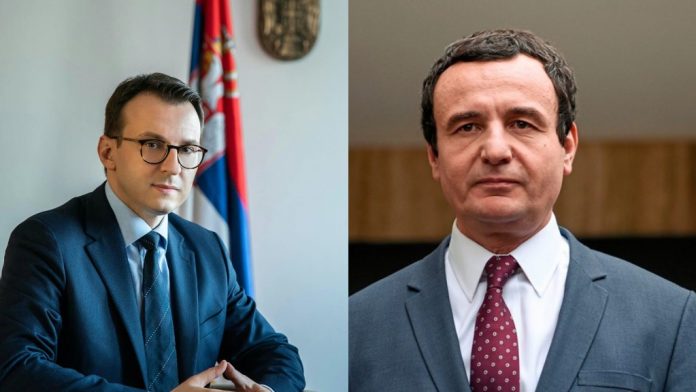 “Synchronized and directed attempts by Pristina to present the attack in which Nikola Rasic was injured as a kind of alleged political confrontation with his father Nenad Rasic, are the most common rotations of children for political purposes,” said the director. of the so-called office for Kosovo in the Government of Serbia, Petar Petkovi..

“The statement of the leader of Vetëvendosje, Albin Kurti, that Nikola Rasic was beaten as a victim of the policy of his father, who did not bow down and submit to Belgrade, is especially shameless,” said Petkovic.

He said they are unfounded and false.

He described Kurti’s statements as a direct attempt to conceal the truth. / Express /