Pfizer exams the third dose of the vaccine 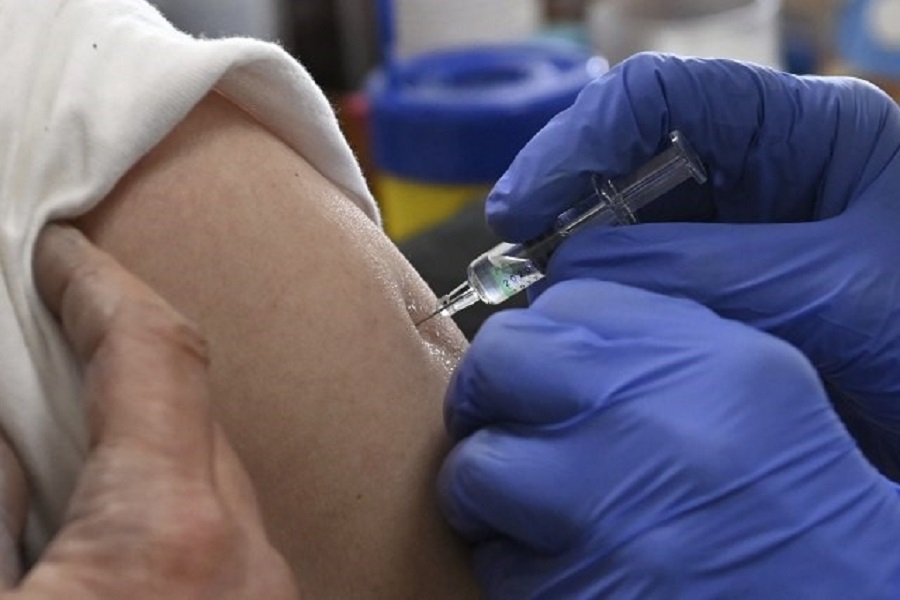 Pharmaceutical company Pfizer announced today that it has begun testing the third dose of its coronavirus vaccine as part of a strategy to protect itself against newer variants of the coronavirus.

Health authorities say the first generation of COVID-19 vaccines still protects against variants that have appeared in different parts of the world.

However, manufacturers have begun to prepare in case variants of the virus appear that are more resistant to vaccines, reports Reuters.

Pfizer said 144 volunteers would take part in the third dose test to determine if an extra dose given six to 12 months after the first two would strengthen the immune system enough to protect itself against new variants of the virus. .