Police provide details of what happened in Tophane in Pristina 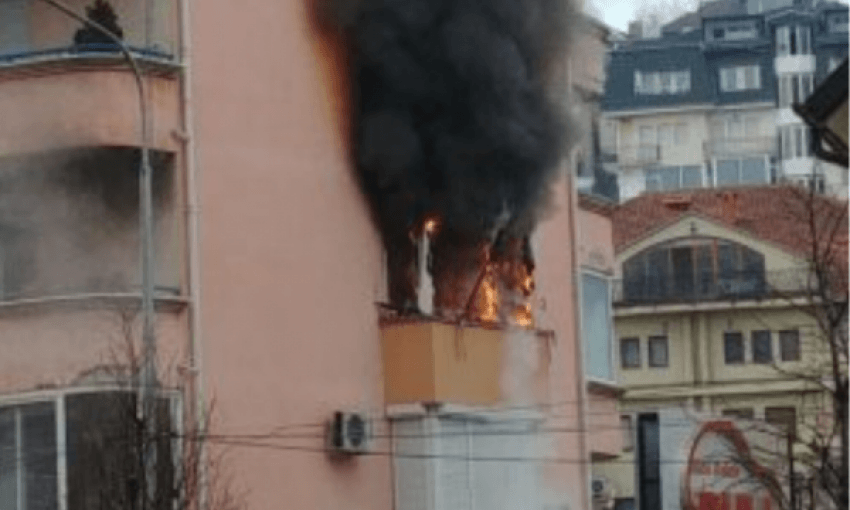 No one was injured in the fire on the balcony of a building in the Tophane neighborhood in Prishtina.

The fire has been localized, while the causes have not been made known yet, regarding the case the police have given details.

Today around 15:30 we received information about a fire incident in a building on Lidhja e Prizrenit Street in Prishtina. No injuries were reported. Firefighters and police immediately went to the scene.

Residents were evacuated outside a certain perimeter until the fire was localized and any possible danger was avoided. Details about the case will be notified after the competent units complete the on-site examinations.

After the bank accounts were blocked, RWC “Pastrimi” in Prishtina announces strike