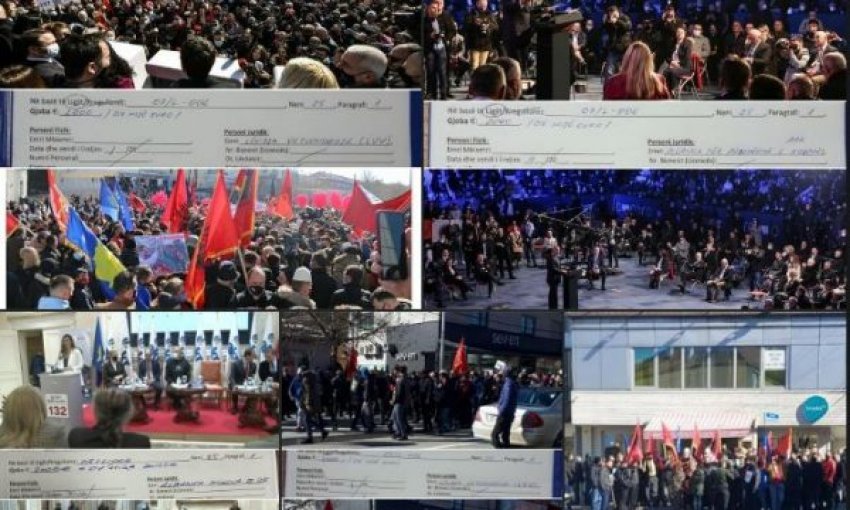 Although in times of pandemic, Kosovo was subject to extraordinary elections on 14 February. These elections were preceded by the election campaign in which we have constantly seen crowds of people, a crowd that is in contradiction with the anti-Covid law approved by the Assembly of Kosovo.

For all rallies held by political parties in Pristina which were held in violation of the articles of this law, the Directorate of Inspection has imposed fines.

The Director of the Inspection, Adonis Tahiri, has shown that out of 20 fines imposed on political parties, none of them has been paid, or at least they have not received any evidence from these entities that have made the payment.

He further indicated that the deadlines for the payment of these fines are the same as those of the law on minor offenses, in a time frame of 2 weeks.

“The deadlines are presented in the law on minor offenses and after the expiration of the deadline, depending on the date of the summons, they are processed to the bailiff”, underlines Tahiri.

Over 300 migrants rescued in the Mediterranean – Latest News

The director of the Prosecutorial Council is escorted to the police, suspected of abuse of workplace