The director of the Prosecutorial Council is escorted to the police, suspected of abuse of workplace 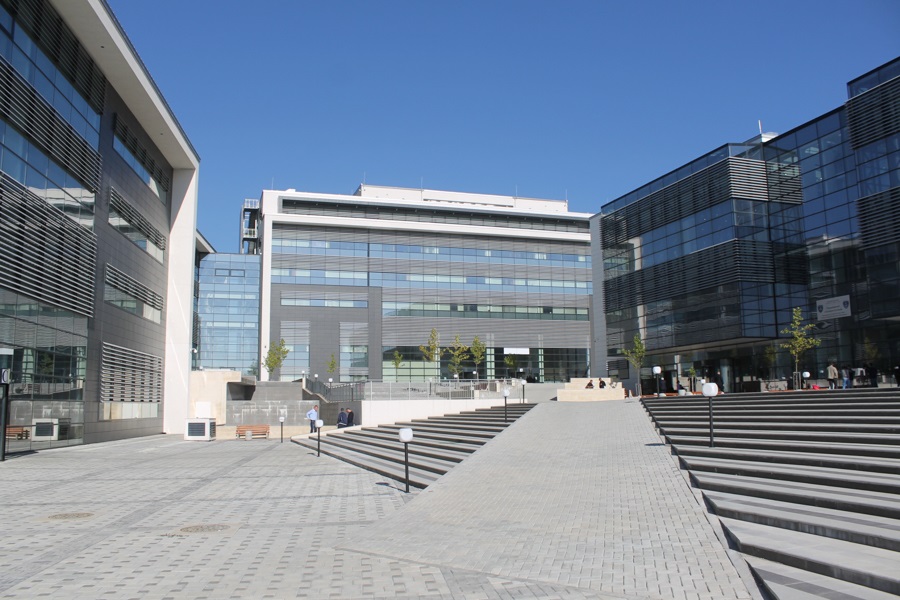 The Director of the Kosovo Prosecutorial Council, Lavdim Krasniqi, as well as another official in the same institution, were escorted to the police on suspicion of abuse of office.

Kosovo Police spokesman, Baki Kelani told KosovaPress that the Kosovo Police in this case, the Directorate for Investigation of Economic Crimes and Corruption, by order of the Basic Prosecution in Pristina, has accompanied two people for interview.

“They were escorted for an interview, on suspicion based on abuse of office,” he said.