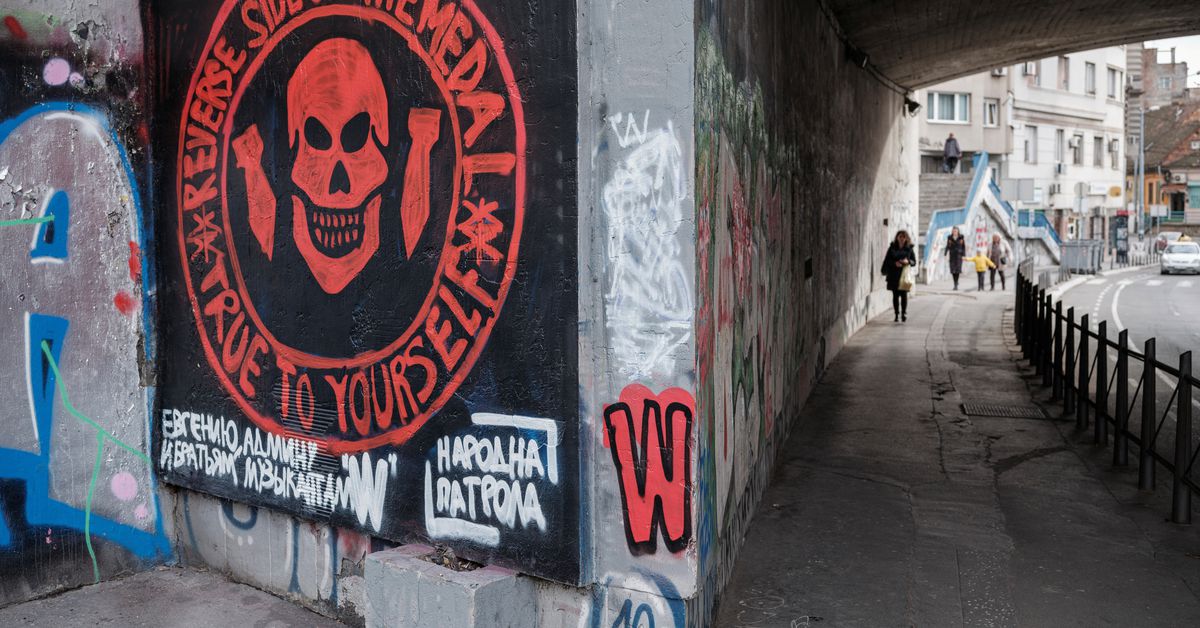 BELGRADE, Jan 18 (Reuters) – Serbian and pro-Ukraine activists filed criminal complaints against Russia’s Wagner paramilitary group and its supporters on Thursday, accusing it of recruiting Serbs to fight in Ukraine.

“We have reasonable suspicion that Vulin … gave orders, directives and guidelines that the activities of the Wagner Group in Serbia should not be prevented,” he said.

Stojkovic said that Botsan-Kharchenko, who enjoys diplomatic immunity, could not be prosecuted in Serbia, but that he should be ordered to leave the country.

Once a criminal complaint is filed, it is up to the state prosecutor to decide whether or not to proceed.

Neither Russian embassy to Belgrade, nor the BIA replied to requests for comment.

Petr Nikitin, the head of the Russian Democratic Society, a group that opposes policies of the Kremlin, said those who spread hatred against Ukraine must be prosecuted.

“Spreading hatred among Serbs towards Ukrainians, towards a people who have never done anything bad to Serbia … is a crime,” he told reporters.

According to observers, dozens of Serb volunteers and mercenaries took part in the fighting alongside pro-Russian forces in Ukraine since 2014.

The Serbian legislature prohibits participation of its citizens in conflicts abroad and several people have been sentenced for doing so.

On Monday, Serbian President Aleksandar Vucic criticized Russian websites and social media groups for publishing advertisements in the Serbian language in which the Wagner group, led by Evgeny Prigozhin, an ally of Russian President Vladimir Putin, calls on volunteers to join his ranks.

Vucic also denied allegations that the Wagner group has a presence in Serbia where pro-Kremlin and ultranationalist organizations have long supported the invasion of Ukraine.

Serbia is a candidate to join the European Union, but it also has close ties with Russia, a Slavic and Orthodox Christian ally, and entirely depends on gas imports from Russia.

Earlier this week, Prigozhin denied his organization has a presence in Serbia.

Although it has repeatedly condemned Russia’s Feb. 24 invasion of Ukraine at the United Nations and several other international forums, Belgrade has so far refused to impose sanctions against Moscow.

After big Ukrainian gains in the conflict in the second half of 2022, the frontlines have largely been frozen in place over the past two months, with neither side making big gains despite heavy casualties in intense trench warfare.

Wagner has taken a leading role in fighting near the eastern city of Bakhmut and Prigozhin claimed on Thursday his forces had seized the village of Klishchiivka on Bakhmut’s outskirts. Kyiv has previously denied that the settlement has fallen. Reuters could not confirm the situation there.