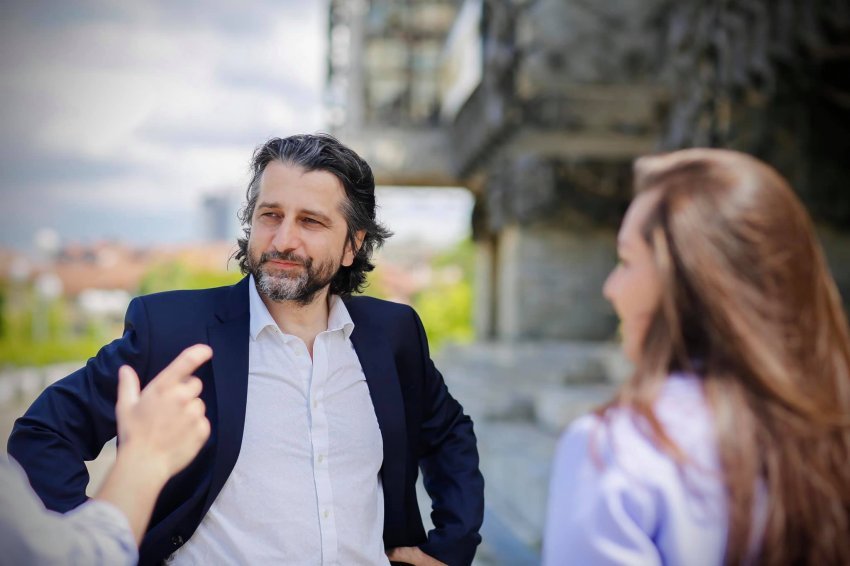 LDK candidate for mayor of Pristina, Përparim Rama has commented on his idea to become a lake in the area where the stadium “Fadil Vokrri” is currently located.

Rama said that the idea of ​​the lake is still in his program.

He added that big things are not taken seriously and said that his idea was to be strangled by people he called “narrow-minded”.

“I told the truth and it went out of context. In our program, the stadium is there, the idea of ​​the lake stands. We must dare to have ideas, ideas that solve problems in the center of Prishtina. I have a profession, I have ideas, I have creativity and ideas that will transform Prishtina. “The idea for the lake is a vision for the future, not for now, for 2021”, said Rama.

“I am spiritually connected with the Fadil Vokrri stadium, I grew up there. We have to think for the good of the city, there is nothing wrong with being an idea after 2025, then we can discuss it together. “Big things do not deal with the seriousness they deserve, and they try to be strangled by narrow-minded people,” Rama added.