Rama reacts after the traffic jam 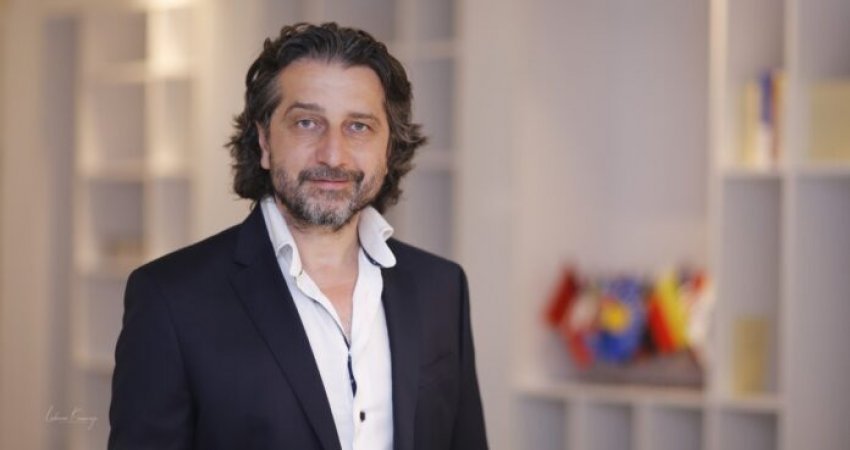 The mayor of Prishtina, Përparim Rama, spoke about the traffic jam that was caused because the traffic lights did not work due to lack of electricity.

“Today, due to the lack of electricity, we had problems with traffic lights, which overloaded the traffic.

In an urgent conversation with Major Milaim Fejzullahu, Commander of Regional Traffic in the Prishtina Region, the police took immediate action to facilitate traffic.

“Among other things, we talked about the steps we need to take in cooperation with the Police in order to facilitate the circulation in the capital during this period of electricity reduction,” he wrote on Facebook.