Ramadan fasting has begun, spiritual life will likely be organized in accordance with particular measures as a result of pandemic! 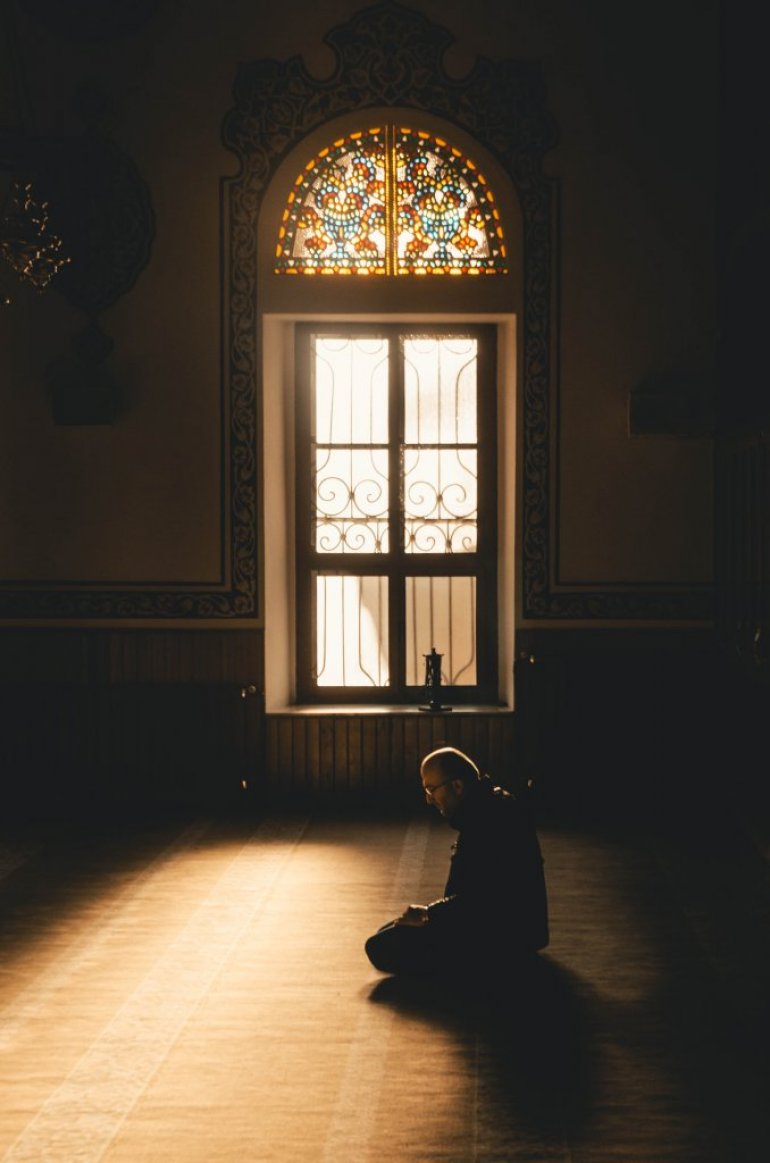 Ramadan is considered to be the most important and brightest month for Muslim believers, in which it is believed that the publication of the Holy Book of the Koran for Muslims began, and this is the second year in a row that it is celebrated during the corona virus epidemic.

The leaders of the Islamic communities in the countries of the region called on the believers to adhere to epidemiological measures due to the corona virus epidemic.

Ramadan is the ninth month of the Islamic calendar.

Muslims, by the way, fast in all seasons with regard to the lunar calendar.

The year of the Muslim calendar is ten days shorter than the solar year, so Ramadan is moved every year by ten days. Whoever fasts for 36 years regularly, fasted Ramadan in every season and in all months and days.

In accordance with the current situation, religious life during the month of Ramadan will be organized in accordance with special measures due to the pandemic, and they vary from country to country.

Eid al-Fitr is an Islamic holiday that marks the end of the month of fasting Ramadan.

Believers can receive the vaccine

Reis-l-ulema of the Islamic Community of Serbia, Sead Nasufović, says that the believers have already adapted to the conditions of the pandemic, and that all conditions have been provided for epidemiological measures to be observed in mosques and places of worship.

“Imams and religious officials do not have any more pronounced problems with the organization of religious life.”, Nasufović told reporters and pointed out that believers can receive the vaccine against kovid-19 during Lent, because it does not contain nutrients.

He also says that this Ramadan will be easier than the previous one, not only because, as he adds, acquired habits, but also because the measures have been relaxed, but also because a large number of people have acquired immunity to the virus.

Nasufović also says that the Islamic Community has good cooperation with local public health institutes, and that it is now aimed at raising the awareness of believers to receive as many vaccines against the corona virus as possible.

“We are recording a slight success in that. We especially believe that we will succeed in that in the coming days.”he said.

Nasufović emphasized the importance of faith, because, as he says, it makes a person a bright star on earth, like the one that adorns the sky.

“A Muslim measures life time by Ramadan. So our predecessors planned and orientated themselves in time, so everything was or will be before or after Ramadan. We hope for better days and times and we pray to God for the salvation and cure of every human being.”, said Nasufović in the Ramadan message.

He wished all members of the Islamic faith in the homeland and the diaspora happy, healthy and prosperous Mubarak days of Ramadan.