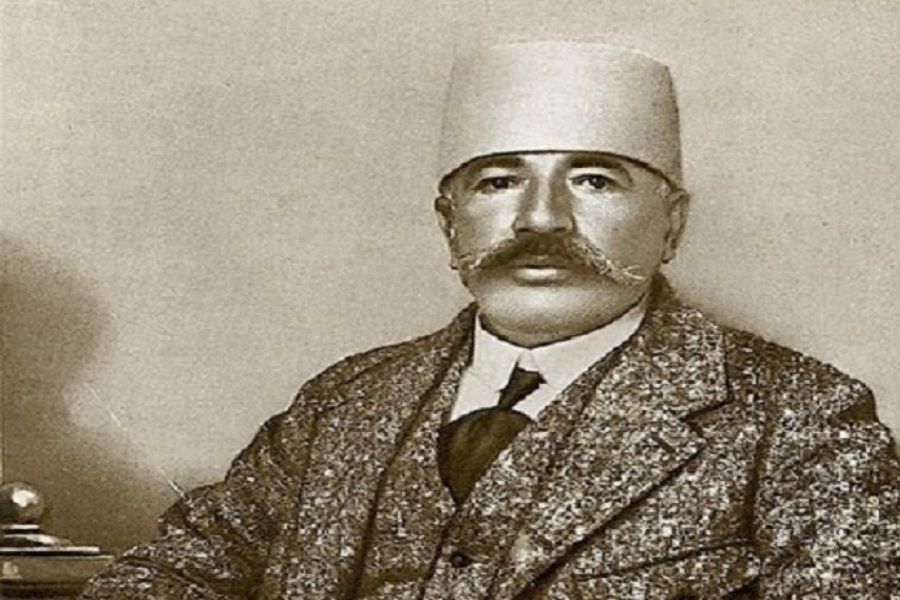 Haradinaj in a Facebook post said that Bajram Curri was one of the politicians who gave shape to modern Albania.