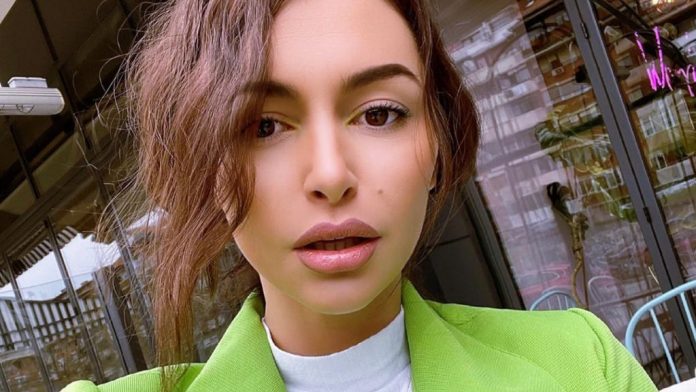 It is known that for a long time, the actress Teuta Krasniqi known in the role of Republika in the series “Çka ka shpija” is in a love affair.

But, this connection was targeted again tonight by some posts of “Blika”. The actress posted a bouquet and two rings making her suspicious.

Proposal? Engagement? Marriage! None of this but just a holiday! Prive.al was interested and realized that in fact today marks the third anniversary of the relationship which partner Agoni, has taken care to make it much more special.

A new step in the relationship may not be far off but at least for now, it has not happened yet!