Residents of some villages in Prishtina are protesting, demanding public transport 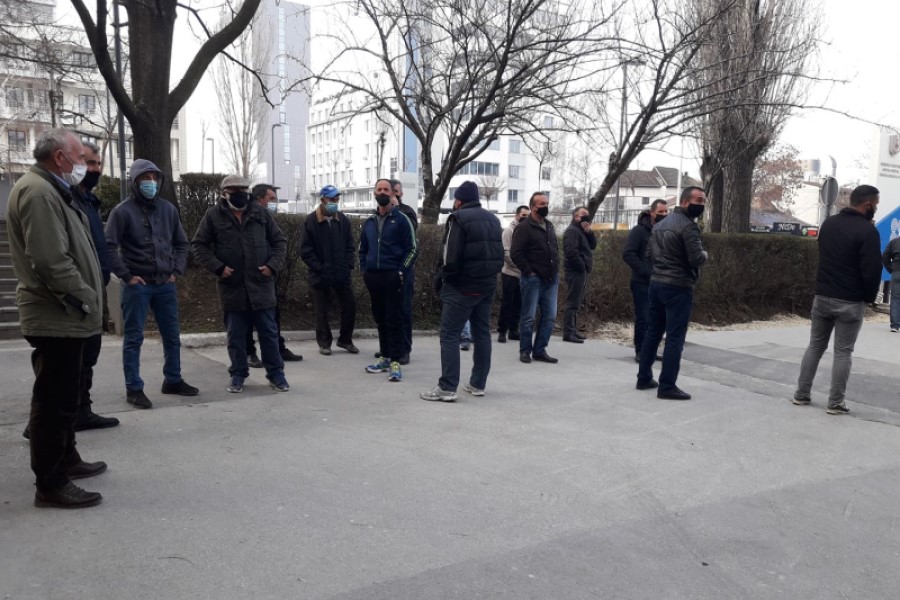 Residents of the village of Prapashtica and other villages in Pristina have protested today in front of the Municipality of Pristina, due to lack of public transport.

Asllan Bekteshi, a teacher in the village of Gllogovica, said that they have not had public transport for 1 year and that he said that their requests are being met with deaf ears.

According to him, due to the lack of public transport, many students are being forced to drop out of school.

Enes Ibrahimi, student at UP, said that for 1 year he has made requests to the Municipality of Prishtina to have public transport, but said that he has not received a response.

He said he is finding it difficult to pursue his studies due to lack of transportation.

Confirmed by Guardiola, the City player is transferred to Barcelona at the end of the season – Latest News

Vaccination, a condition for Hajj in Saudi Arabia – Latest News