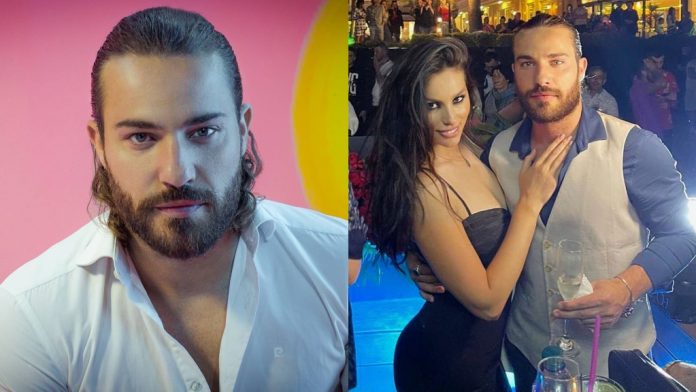 The former competitor of “Për’puthen” after leaving the program where he failed to find his match, stated that he is related to a lawyer. With the girl Riniani appeared many times in public even in every TV show he expressed very much in love and seemed to be ready for marriage.

And while things were going miraculously, the duo seemed to have ended. It is rumored that the couple has split but the reason that led to this situation has not been revealed.

That things are not as before is also seen on Instagram where they are no longer followed with each other, an important indicator nowadays. THIS IS A DETAILED WEATHER FORECAST FOR SEPTEMBER!