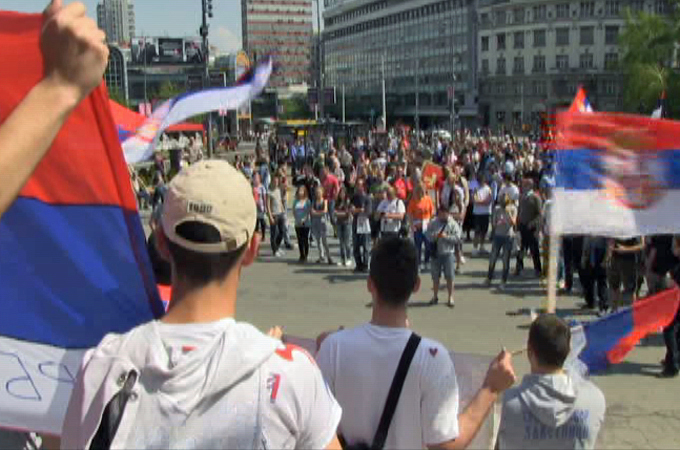 Serbs describe the signing of the EU-brokered agreement as high treason, while the Kosovars describe it as a betrayal of the interests of the Kosovar Albanians.

Serbs from northern Kosovo have rejected an agreement brokered by the European Union signed between the governments of Serbia and its breakaway territory, Kosovo, to normalize relations.

Some have even called the agreement treason and threatened protests on Sunday and Monday.

Hashim Thaci, the Kosovar prime minister, is also grappling with similar opposition. Many describe his signing of the agreement as a betrayal of the interests of the Kosovar Albanians.

ZLATIBOR FULL AS AN EYE! 25,000 vacationers go to the Serbian mountain magnificence day-after-day