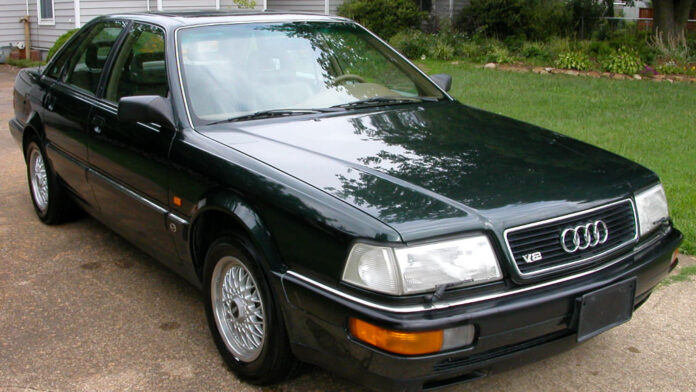 It is said that the new car loses a considerable part of its value immediately after leaving the exhibition.

However, there are some used cars, the price of which is constantly rising.

If you run any of these modern classics, you can make money.

These are cars that until a few years ago were sold for a handful of euros, and today they are in some cases significantly worth more than the new ones.

If you have any of these cars ‘hidden’ in the garage, do not sell it yet because its price will only increase.

Below we bring you the top 10 cars whose value is growing.

“From hell to heaven”, Afghans express gratitude to Rama for housing – Latest News