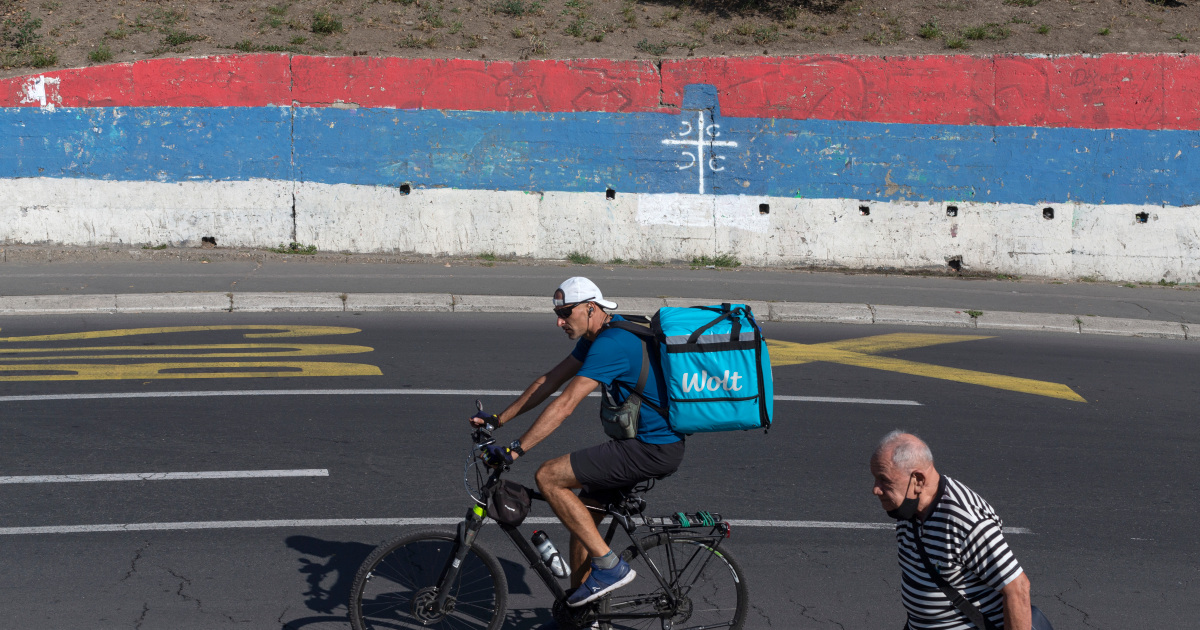 Serbia opened a new national holiday with a demonstration of military power and called on all Serbs in the Balkans to unite under one flag.

Serbs have been told to display thousands of red, blue and white national flags on Wednesday, whether they live in the region or around the world, to celebrate “Serbian Unity, Freedom and National Flag Day”.

Populist President of Serbia Aleksandar Vucic opened the whole day of celebrations, inspecting military equipment displayed in a Belgrade park and praising the army’s readiness to respond to outside threats.

He said the army was “five times stronger” than it was a few years ago and announced new military purchases.

The muscular play of the Serbian officials as well as their demands for the creation of the “Serbian world” or the political union of an estimated 1.3 million Serbs living in Bosnia, Montenegro, Kosovo and Croatia with Serbia have sparked concerns in the US neighboring states.

In the 1990s, Serbian troops with financial and political support from Belgrade carried out bloody campaigns in Bosnia, Croatia and Kosovo with the aim of forming a “Greater Serbia”. The campaign tried unsuccessfully to redraw the internal borders of the former Yugoslavia and create a single Serbian state.

The renewed calls for Pan-Serb unity have exacerbated tensions in the Balkans.

Croatian President Zoran Milanovic said he could “not believe that the Serbs have nothing more important or wiser to do” than creating holidays that encroach on the internal affairs of neighboring states.

“There is nothing more important than maintaining the Serbian identity,” he said.

The new national holiday coincides with the day the Royal Serbian Army, along with French troops, defeated the Central Powers’ armed forces in northern Greece in a famous WWI battle in 1918.