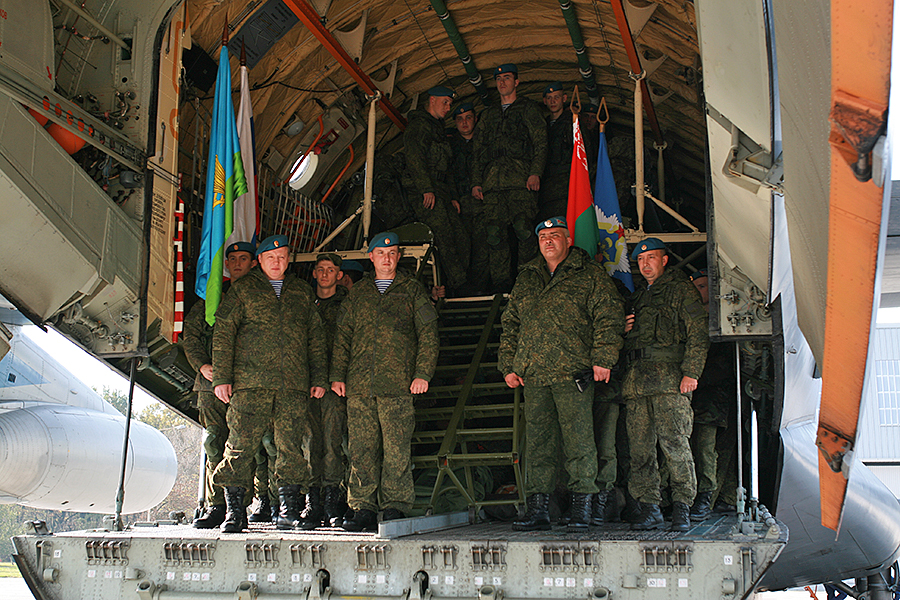 Joint exercises between Russia, Serbia and Belarus are taking place near Belgrade

On November 3rd, joint military exercises of Russia, Serbia and Belarus with the title “Slavic Brotherhood 2016” will begin in Serbia.

The press service of the Serbian Defense Ministry announced that “212 soldiers of the Russian airborne troops, 56 Belarusian soldiers and 450 Serbian soldiers will take part in the tactical exercise that will take place on November 3rd at the airfields and training grounds of the Serbian armed forces”. -9. “

“The aim of the exercises is to improve operational skills in solving tactical and fire-fighting tasks when conducting anti-terrorism operations in a multinational environment,” said the Serbian Defense Ministry.

“The ‘Slav Brotherhood’ exercises represent continuous cooperation between Russian airborne troops and the Serbian special brigade that began during the SREM 2014 military exercise on the territory of Serbia, Ministry added.

All rights are reserved to Rossiyskaya Gazeta.