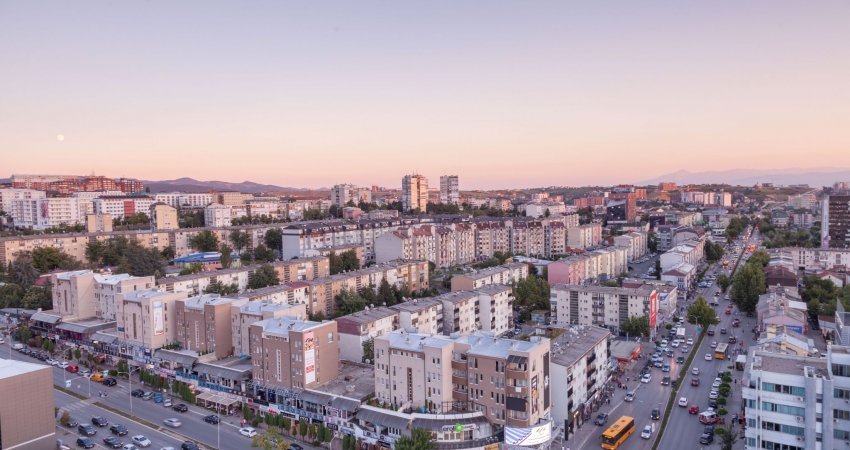 Pristina is the capital and largest city of Kosovo. The city is the community and the capital of the District of Prishtina.

The Municipality of Prishtina has a population of 198,214 inhabitants according to the 2011 census.

Here are 6 facts you did not know:

1. Toponomastika has not yet explained the origin of the name Prishtina. There are some hypotheses based on etymology, but that do not shed final light on this issue. There are some assumptions that are based on the Illyrian source of the word, or the Latin one (pristinus – former).

2. The total number of businesses registered in the Municipality of Prishtina, according to the type of property is 8,735 businesses with 75,089 employees. Exactly the number of employees is not known, due to the fact that the registration is already in the competence of the Ministry of Trade and Industry, respectively the Business Registration Agency.

3. Trade is the most preferred business in the capital of Kosovo.

5. Since December 2013, the mayor of the capital of Kosovo, Prishtina, is Shpend Ahmeti.

6. The Municipality of Prishtina has 17 public libraries. The main library of the city has approximately 58,475 books and 16 branches: the Palace of Youth, the Memorial Library of the writer Hivzi Sylejmani, the library of “Fairy tales” and, in Llukar, Koliq, Hajvalia, Llaplleselë, Graçanicë, Vaglovica41 books, with a total of 167,016 books

About 9 thousand applications from the diaspora for the October 17 elections, the deadline closes on Wednesday – Latest News