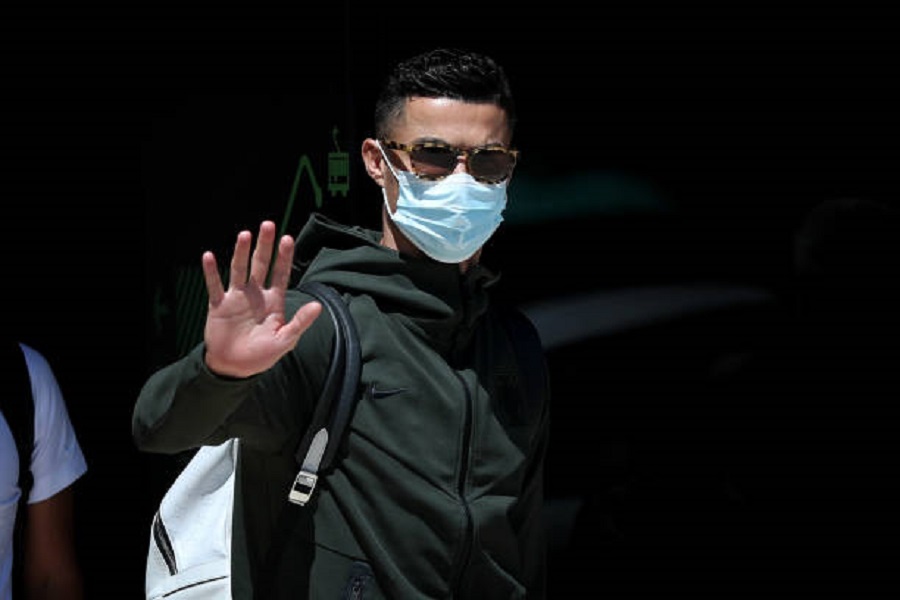 An unexpected news was published today by “Corriere dello Sport” that claims that Cristiano Ronaldo’s agent has offered Manchester City the services of the Portuguese.

Ronaldo is in the last year of his contract with the “Bianconeri” and he can be sold for 30 million euros, KosovaPress reports.

Ronaldo has been linked with teams from Real Madrid, Manchester United and PSG, but the Italian newspaper claims that he has self-offered himself to the Manchester City team.

The Premier League champions are looking for a striker and are in talks with Tottenham for Harry Kane but even the € 150 million offer does not seem to be enough to convince Tottenham executives.

After failing to get Messi from Barcelona who ended up at PSG, Pep Guardiola could seek Ronaldo’s services.

Such an operation would be very bad news for the fans of Manchester United, the team in which Ronaldo spent the best years of his career.