Some neighborhoods in Prishtina are left without water 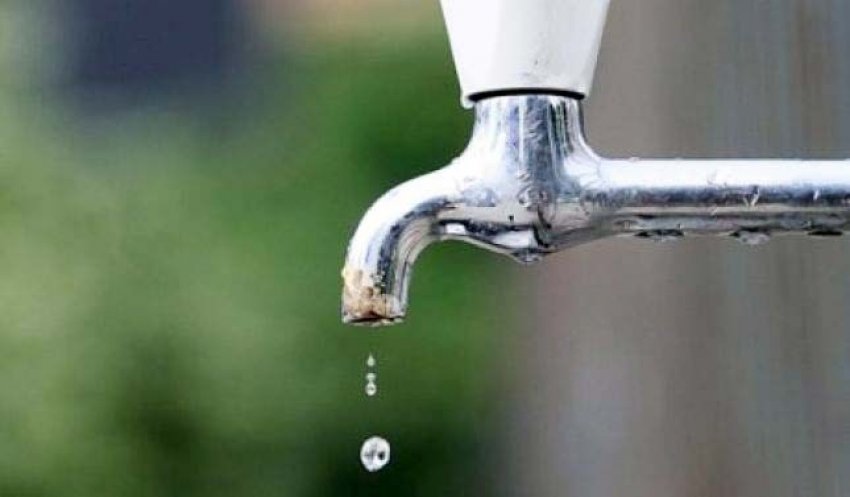 RWC “Prishtina” has announced that they have been forced to cut off water supply to several streets in the capital.

The announcement states that “Interventions in the water supply network system are the daily work of the operation and maintenance teams”.

One of the defects of today that, during the rehabilitation we were forced to cut off the water supply in some streets of the capital, is the damage of the water pipe with a diameter of 200 mm in the street “Bajram Bahtiri” in Prishtina.

“Technical teams are at the scene and the complex nature of this defect is affecting the further extension of the rehabilitation”, it is said in the announcement.

The announcement further states that without water are: “Bajram Bahtiri” street, “Llapi” street and “Ali Pasha Gjinolli”. “We ask for understanding, while the teams are doing the impossible to repair this defect”.

Inter with golden opportunity against Parma to break away in the table: Official formations – Latest News