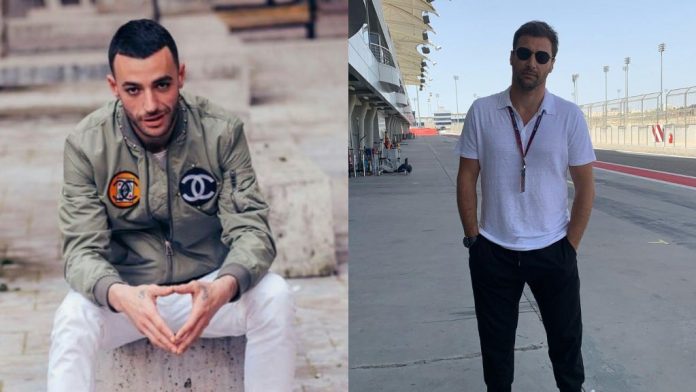 Lorik Cana recently talked about who he will vote for in the elections, saying that his vote will go to Edi Rama. Following this statement, rapper Stresi publicly reacted to him, saying that his decision was wrong.

The rapper says that Gjakova still has many missing persons since the war, while Rama has “friendship” with Vucic.

“Why more Lorik ??? Remember Freedom Has Only One KLA Name.

You are a patriot from Gjakova, do you know how many people are lost in Gjakova from the war and not even the bones are known. Edi Rames’ only progress is the meetings with Vucic? He who apologizes for the massacre of Kosovo.

Error Lorik, Do you know Edi Rama is the closest friend of Vucic k ** ves.

“Do you call this progress 25 meetings between Vucic Rama and the Greek state?” He wrote.

Otherwise, the elections in Albania are held on April 25. / News PSD: Osmani last night lowered his head like an ostrich and raised his hand like a robotic MP under the orders of the chief – Latest News