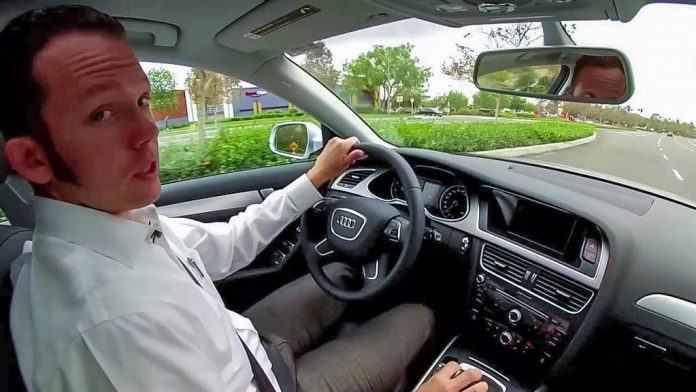 Does your partner drive an Audi car? If so, then you need to be extra careful.

A long-standing survey conducted by the British-based traitor broker’s website, Illicit Encounters, has found that the Audi car is the most common among its members.

Of the 800,000 members surveyed, 22% of male traitors have stated that they drive an Audi.

Drivers of BMW, Mercedes Benz and Volvo are ranked second, third and fourth, while drivers of Volkswagen cars are in fifth place.

As for what cars loyal men drive, the study found that Nissan and Jaguar car owners are the most loyal.