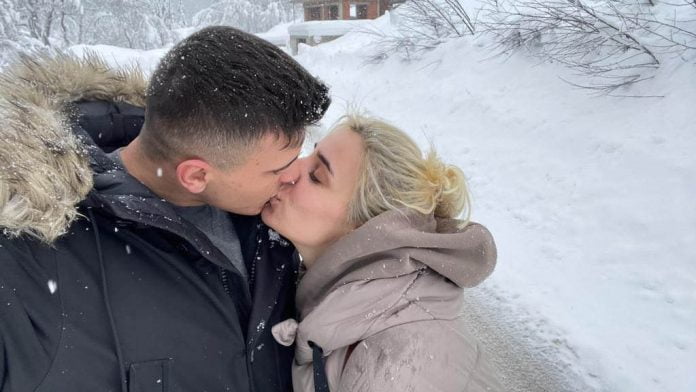 Tea and Bearti have ended their romance, after a few weeks.

They gave no explanation as to what was the reason for this split.

After the separation, it was Tea who appeared on TV, participating in the show “The Sun”.

Journalist Mane told more about the emotional state of the former competitor, saying that she was very disabled. I first met her a few months ago at makeup and the second time on social media after she was eliminated and everyone was talking about separation.

I saw a traumatized Tea.

A Tea that was facing a new experience that was shocking. “I tried to counsel her as much as I could, to alleviate the anxiety she had because for such a young girl, imagine receiving thousands of threatening messages. It was shocking and I noticed that Tea was still scared.” said Mane in this interview./Indeksonline/ From Tirana-Elbasan to Durrës-Fier, Rama is ready to make 8 toll roads, here are the prices – Latest News

Abbott congratulates Osmani: This is a success for democracy in Kosovo – Latest News