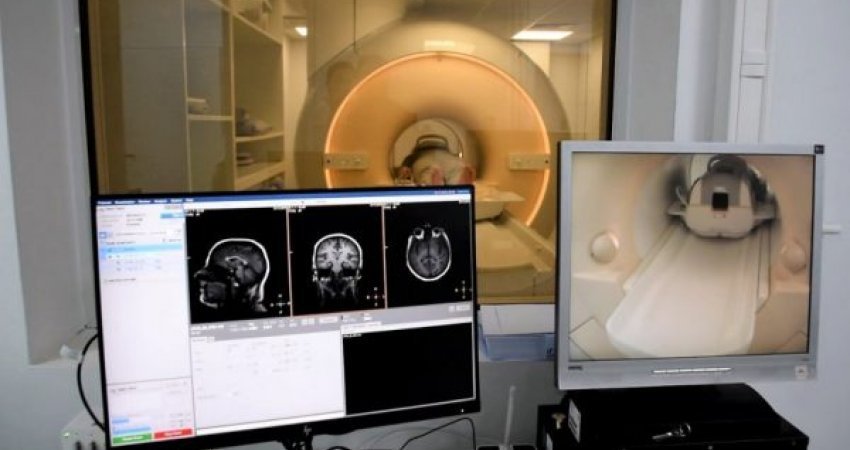 At the University Clinical Center of Kosovo, it is not a job to remove waiting lists for patients.

The media has published two complaints from patients after being placed on the waiting list for diagnostics at the Radiology Clinic at UCCK.

The case of one of them is even scandalous for the fact that he was asked for magnetic resonance imaging for the diagnosis of the brain, but to do so he will have to wait until August 1 next year.

Thus he was given the date after more than eight months by the clinic officials. “MRI of the brain, 01.08.2022 at 13:00”, is written in the document which bears the seal of the clinic.

Another case of long wait is also a patient who needs to perform a magnetic resonance imaging of the knee. He is scheduled for July 22 next year.

Patients were not given any explanation for these long waits, although they had previously stated from this clinic that the waiting lists for MRI had been removed.

There are two magnetic resonances in UCCK, one located in the Oncology clinic and the other in the Neurology clinic.

Take the pictures out of me, now a video is circulating where Antonela insults Donald