Take the pictures out of me, now a video is circulating where Antonela insults Donald 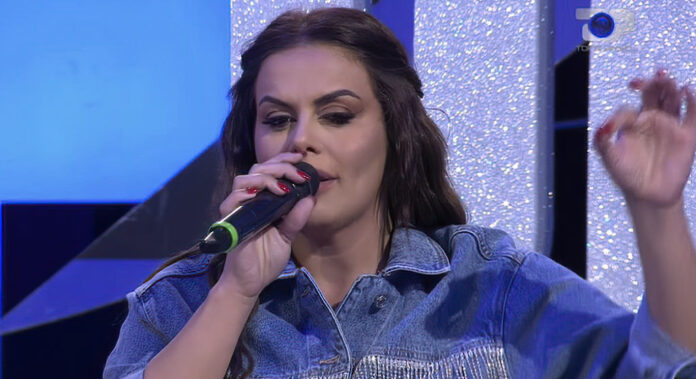 A fierce debate has started between Antonella and Big Mama during the last show, leading to the departure of the latter from the most famous house in Albania.

The reason was the fact that Antonela told Big Mama that he insulted her in Serbian, while in tonight’s show it was said that everything circulating on the network is a video where Antonela wants to learn from DJ Dagz how to say a word in Serbian and insult Donald. Big Mama: I just wanted to see that video when I shot it. You are accusing me and talking about my reaction. I defended the video and everyone has seen the video of you insulting Donald in Serbian.

Antonela: Did I swear? Where did I curse you Donald?

Donald: I do not know. KOVID PASSES 24 HOURS? We are going to quickly discover out the ultimate determination, here is what it is dependent upon!