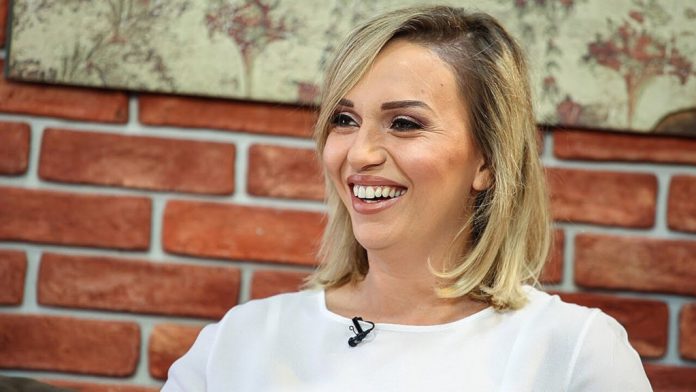 Teuta Krasniqi is the protagonist of many theatrical performances, films, serials, etc.

Since her first public appearance, she has proven to be born for the screen. Her life is full of success stories.

Teuta Krasniqi, the most familiar figure for many people, who have seen her for years on television, says that she has all the roles and shows in her heart, but nevertheless singles out her appearance in Gjergj Xhuvani’s film, “Angels are far away”. . “I consider as the most important role the role of Hana in the latest film of the well-known director Gjergj Xhuvani”, said the actress. / Kosovarja /