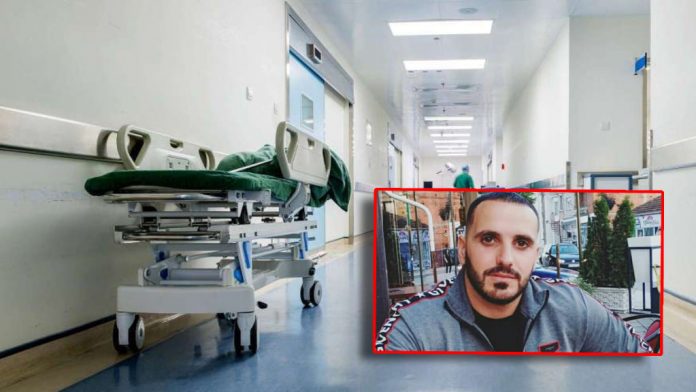 Indeksonline reported that “Ciprra” at the time of arrest was staying in a room with a 17-year-old girl.

Through sources, Indeksonline learns that the 17-year-old’s initials are AT

The 17-year-old who was in the room is witnessing to the Police station.

Indeksonline learns that in her testimony, she showed that “Ciprra” was holding her violently and that she had forced her to have an abortion.

Further, it is learned that she performed the abortion in a private hospital.

The detainee is wanted for pl.agosje.

He has about 60 criminal offenses in the Police./Indeksonline/

The fault of KEDS, the inhabitants of this area of ​​Prishtina remain without water