The AKR candidate promises to build a Beekeeping Institute in Marec 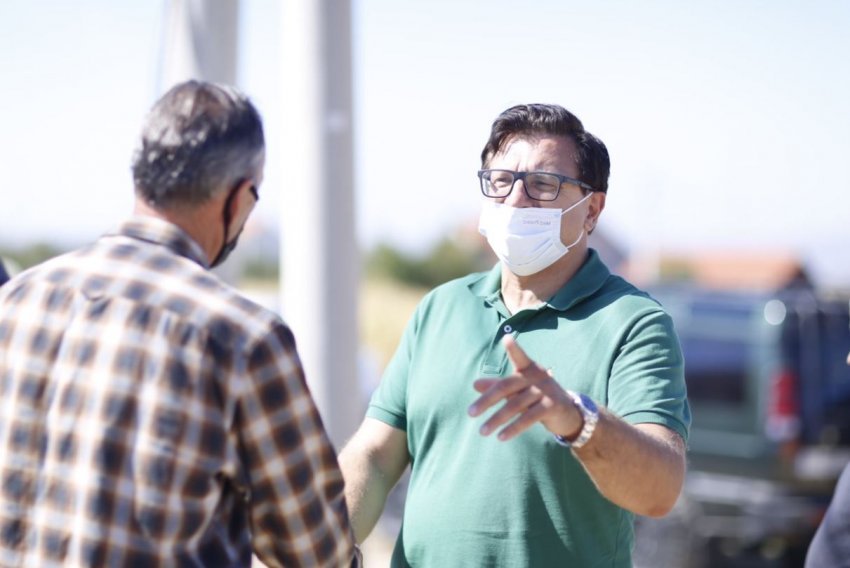 AKR candidate for mayor of Pristina, Gëzim Mehmeti, during his visit to Marec, in the Kllokoqi neighborhood, unveiled his program for the capital.

Mehmeti, among other things, has promised the construction of the Beekeeping Institute in this neighborhood.

“The candidate for mayor of Prishtina, Gëzim Mehmeti together with the right wing, Selim Pacolli promised in front of the residents that in the Highlands of Prishtina he will build the Beekeeping Institute and that the road started here will end during these days with the finalization of asphalting “, It is said in a post of AKR on Facebook.

“It is a special pleasure to see the return of the inhabitants to their centuries-old lands and the willingness to invest in Agriculture, Livestock and Beekeeping after numerous investments in infrastructure”, it is further stated in this post.

The deadline for applying for subsidies is extended until October 5

The CIA deliberate to kidnap Assange, and homicide was thought of