The AKR candidate promises to expand roads in Peyton 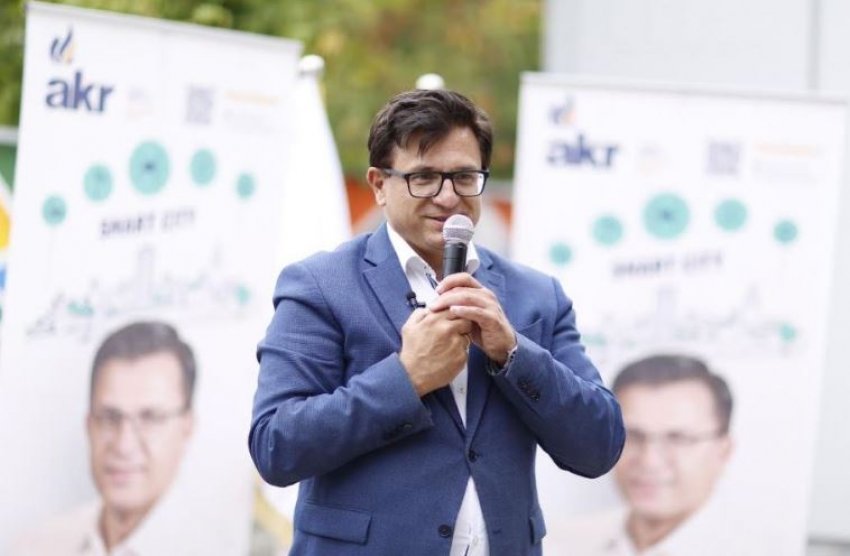 The candidate for mayor of Prishtina from AKR, Gëzim Mehmeti, visited the neighborhood “Pejton”.

He unveiled to the residents of this neighborhood the 4-year program and the projects that will be implemented during this time period.

Mehmeti vowed to the citizens that he will widen the roads to nine meters, build a new preschool institution and fix the bicycle paths, reports Klankosova.tv.

The candidate presented another point of the program, the issue of the city cemetery, where he said that if not managed now, after 16 years Prishtina will have no more space and added that it has a detailed plan.

Haziri regrets it, campaigns in Malisheva of Gjilan – Latest News