THE BLOODEST MOUNTAIN IN SERBIA! The bones of two,000 heroes can nonetheless be discovered right here 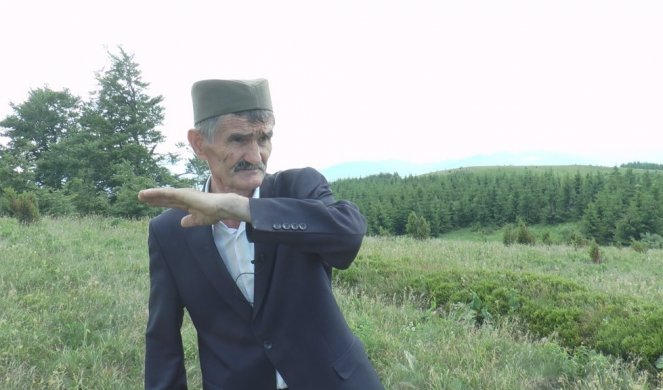 It is associated with the gloomy life on a deserted, inaccessible mountain, but also with the hellebore plant, which has poisonous ingredients and has been used in folk medicine. The villages on its cliffs are practically deserted, but this mountain keeps one of the bloodiest secrets in Serbian history. During the First World War, in November 1915, one of the most important and deadly battles was played there, in which over 2,000 Serbian fighters were killed.

– At the top of the mountain Čemerno, there was a third line of trenches dug by the soldiers of the Kingdom of Serbia, defending the retreat of the First Serbian Army at these positions. If the enemy broke through, it would all be over. On November 11 and 12, the snow on this mountain was over a meter, and for those two days there were fierce battles in which most soldiers of the Kingdom of Serbia were killed for all the wars fought by the then state. These were irreparable losses, the best fighters were killed – Rade Vukosavljevic, a retired artillery major and author of the “Kraljevo in the Great War” edition, told RINA.

The Fate of the Fourth Infantry Regiment

The fourth infantry regiment of the second call, which was located on the mountain Čemerno, was on the left wing of the army of the army of the Kingdom of Serbia. The Austro-Hungarian forces under the command of General Keves, and especially his 19th Corps, which was the strongest unit of the Third Austro-Hungarian Army, attacked the left wing with all their might, trying to break through the front and descend from Chemerno to the Studenica and Usce valleys. our army. Thanks to the heroism of the heroes from Čemerno, the front of the First Serbian Army was not broken through in those positions. The significance of this unjustly forgotten battle is that it slowed down the enemy’s advance towards Studenica, which ensured the retreat of Serbia to withdraw through Albania and Montenegro. 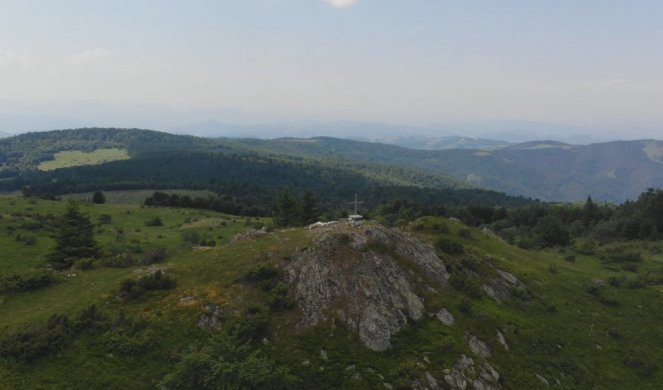 – The state provided these soldiers with a part of the war equipment, which is an overcoat, a scarf, a belt and a rifle, and he went to war with his shoes. And so it happens whenever there is a state of war – the state gives cannons, rifles, rich oxen and horses, and poor sons. When the war is over, the state picks up its cannons and blows, compensates the owners with money for horses and oxen, and the poor look for their sons – says Vukosavljevic.

No Serbian soldier was buried with dignity

The Austrians lost about 625 people in the battle of Čemerna, who were buried when the snow fell, and when the political situation changed, in 1935 they paid to be excavated and transferred to their homeland. The bones of our ancestors are still scattered on this mountain. A list of the dead has never been made, no soldier has ever been buried with dignity. For now, there is only an idea for the construction of the chapel, while the realization is still awaited. History confirms that these heroes deserved at least that much, because they did not regret giving their lives for the people and the homeland. 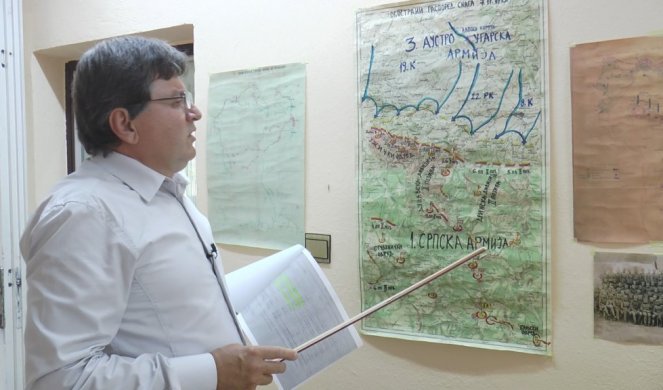 – As children, we played on the mountains and very often we found the bones of Serbian fighters. The entire peak was full of the remains of Serbian soldiers who were never buried, because of the unpleasant smell that spread through the mountain, the peak was named Smrdljuc. In that war, I lost my grandfather and father and mother. My late father told me that in 1915 he was about 13 years old and as a boy he often came to this place. After the fight on Čemerna, when the snow melted, he says that everything was corpse to corpse. Sons, grandchildren and brothers who lost someone closest to them, came to this battlefield, to bring something that would remind them of them. Descendants of the fallen warriors still keep the memory of them and we gather once a year at the cross on the mountain Čemerno, which was erected 100 years after the battle – said Nikola Boskovic from the village of Osonica near Ivanjica.

Remains of trenches are still visible on Čemerna, which testify to the suffering of Serbian detachments that protected the retreat of the state and military leadership, the army and the people, thus enabling their destruction and making a significant contribution to preserving and later resurrecting the Serbian state after the Albanian Golgotha ​​and Thessaloniki front. How bloody this battle was is best confirmed by the fact that after the war, the flag of the Fourth Infantry Regiment of the second call is kept in the Military Museum in Paris and testifies to the suffering of this regiment and the heroism of the fighters.

One month detention for four persons for abuse of official position