The dilemma ends, this is the reason for deleting the song “U kry” by Melissa! 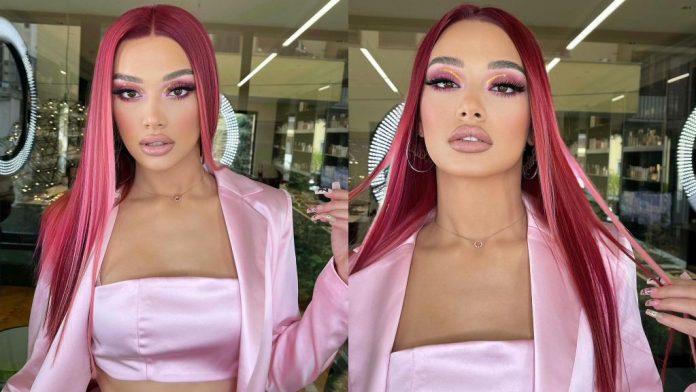 Melisa Lleshi boomed with her song “U kry”.

All this as he was under the management of the group “Diez Music” writes Indeksonline. But everything between them has already ended, and this is noticed with the deletion of the first song from “Youtube”.

In a statement for Indeksonline, Bini Nebihu said that the song has been deleted from the “Youtube” channel, as it is not part of Diez Music, according to him there was no reason to leave the group. “We welcomed him and worked hard on new songs,” he said.

Bini said that Melissa has been released, after fulfilling the remaining obligations./Indeksonline/