The family listens to the Kosovar of “Për’puthen”, after offending the girls 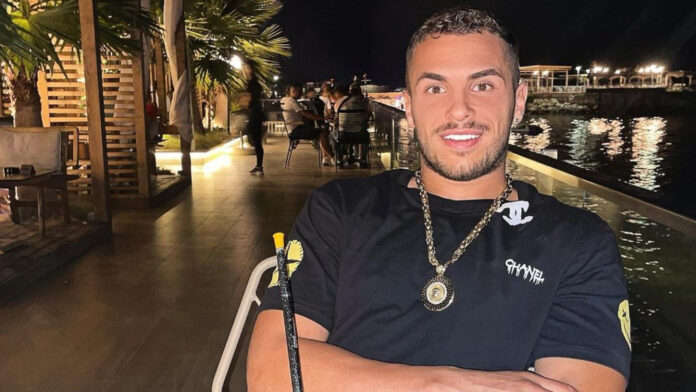 In the episode of the day before in “Për’puthen”, one of the contestants showed remorse for all the insults he had done to the girls and boys in the studio.

It is about Edin, who apologized to Bashkim, Ada and Mikela. A few days ago, Edi had a debate with the Union, where at one point he got up to shoot him, but the other boys stopped him.

He said that in those days he was not himself and that his family made him reflect. “In those days I was not myself, my family spoke to me, they told me we do not agree that we did not raise you that way.

“You are not the Edward you were that day, so I was happy to apologize,” said Edi.