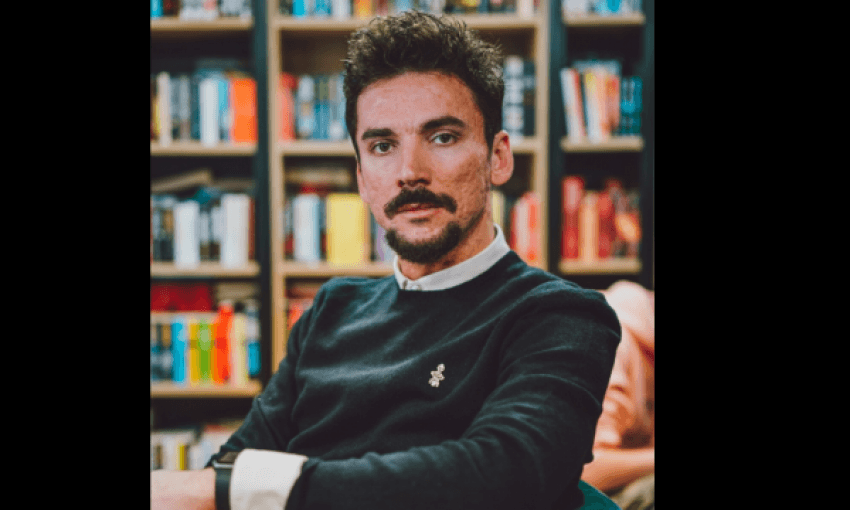 The director of Culture in the municipality of Prishtina, Adrian Berisha, told about the fight he had with cancer, when he was only 16 years old.

Berisha said in a Facebook post that when he was diagnosed with cancer, his dream of playing football was extinguished.

He says however, he had managed to defeat the disease.

“I know very well how children can feel, who are told that they suffer from one of the most serious diseases known to mankind. I know very well what it is like to be afraid, to lose hope and to see the most loved people around you with prayers and sorrow for you. I was one of hundreds of thousands of children around the world battling cancer each year. Por ia dola. With the help of family members, medical professionals and the great desire to continue my life. Yes, the dream of football is gone. But not the will to live. “And the pain became a motive for me to work, both for Adrian as a child but also for other children like Adrian”, he says.

“Tonight I turn on the lights of the National Library, joining as a Municipality the call for solidarity with children affected by cancer. September is also the month of cancer awareness in children. What I want to say to all the children who are facing this disease is this: You are not alone. And the disease, not necessarily the end. Do not give up! “, He added.