The official photo of President Osmani is selected and placed 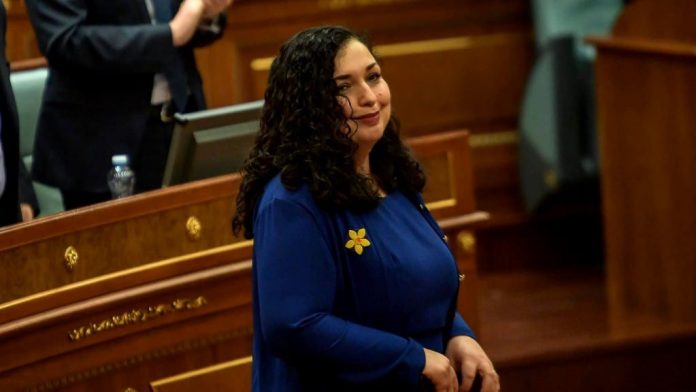 In accordance with the State Protocol, the official photo of President Vjosa Osmani was selected, which was placed in the Presidency and sent to the Government of Kosovo, the Assembly and the Constitutional Court.

According to the Law on State Protocol, Article 20, paragraph 3, the photograph of President Osmani is obliged to be kept in offices by all institutions of the Republic of Kosovo./Kosovarja/