The ombudsman criticizes establishments for coping with warfare crimes 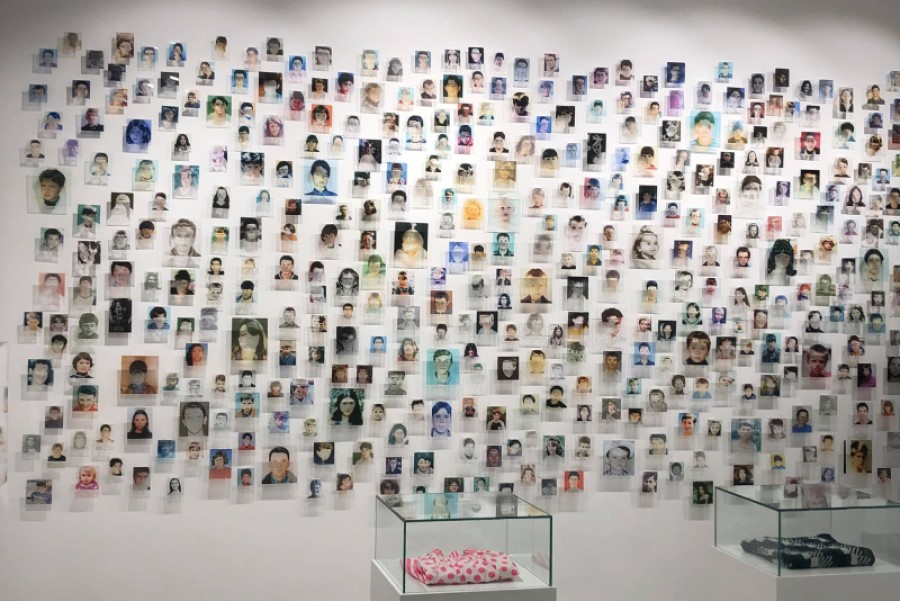 The People’s Advocate, Naim Qelaj has criticized the institutions of Kosovo that they have done little in dealing with war crimes.

During his visit today to the exhibition on children killed during the war, Qalaj asked for an investigation to see where the state failed to provide justice to the victims, to face the truth and to punish those who committed the crimes.

“The good work of Bekim and the organization he represents is to draw attention to the institutions that have done little in this regard. For two decades, the Institution of the People’s Advocate has followed with concern and attention all the commitment of the institutions in dealing with war crimes. But now I think it is the last moment when from what I saw in this exhibition we have to come up with a research on where the state has failed in providing justice for these victims, dealing with the truth. “On the other hand, the punishment of those who committed these crimes,” he said.

In the exhibition, “Once upon a time there was never for us”, was also the director of the Center for Humanitarian Law, Bekim Blakaj, who said that he hopes that the competent institutions will be properly committed to addressing the past.

“I am happy that your institution is on our side and committed to treating the past properly. We are hoping that our cooperation will increase in the future. However, I hope that the competent institutions will soon be properly committed to addressing the past and realizing the rights of victims. “Be they in justice, symbolic reparations and documenting the truth,” he said.

exhibitions “It was a time for us to never be ”was opened in 2019 in memory of 1133 children killed during the war in Kosovo.

No dilemma, the European Championship will be held as planned – Latest News