The Republic of Serbia spends $8M for NYC townhouse 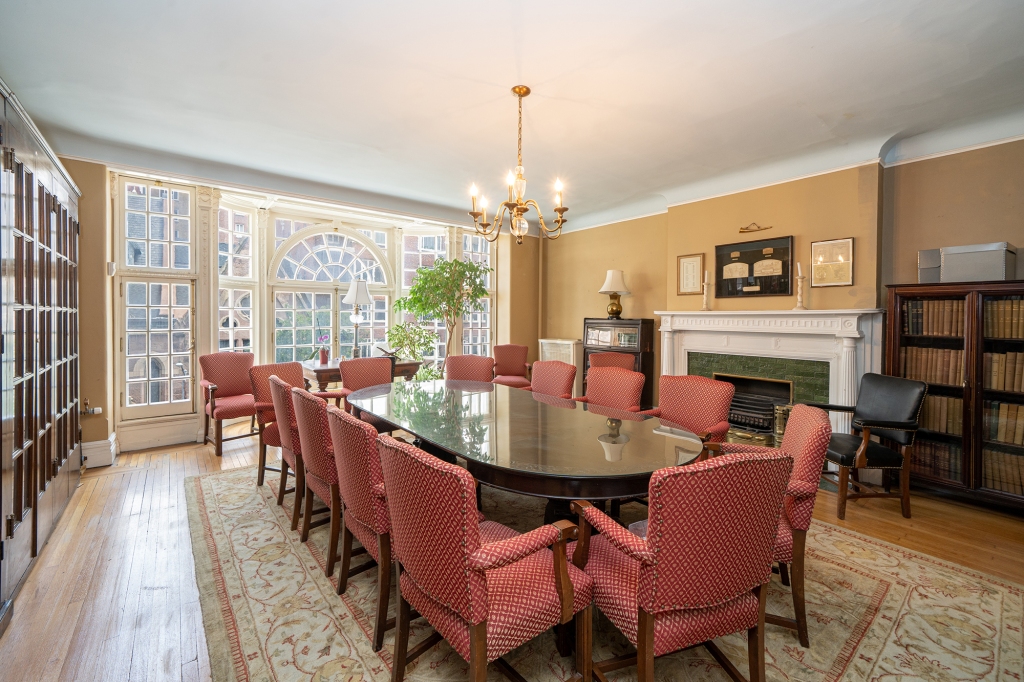 The Republic of Serbia has bought a new home for its Permanent Mission to the United Nations — in a Murray Hill townhouse designed by McKim, Mead & White that was formerly home to the Collectors Club, a stamp lover’s paradise.

It’s not quite “The Crying of Lot 49” material — there’s no mysterious stamp collection and Thomas Pynchon-created California conspiracies involving the mail — but there is always intrigue when it comes to the European nation of Serbia.

The Serbs bought this five-story, turn-of-the-century residence at 22 E. 35th St., for $7.9 million, according to city property records filed on Tuesday — while the stamp club moved to a full-floor rental space at 58 W. 40th St., by the New York Public Library.

The neo-Georgian residence, known as the Thomas and Fanny Clarke House, had been owned by the Collectors Club since 1937. (The organization was founded in 1896.)

The property has a space fit for meetings — and it comes with a fireplace.Jake Gobioff 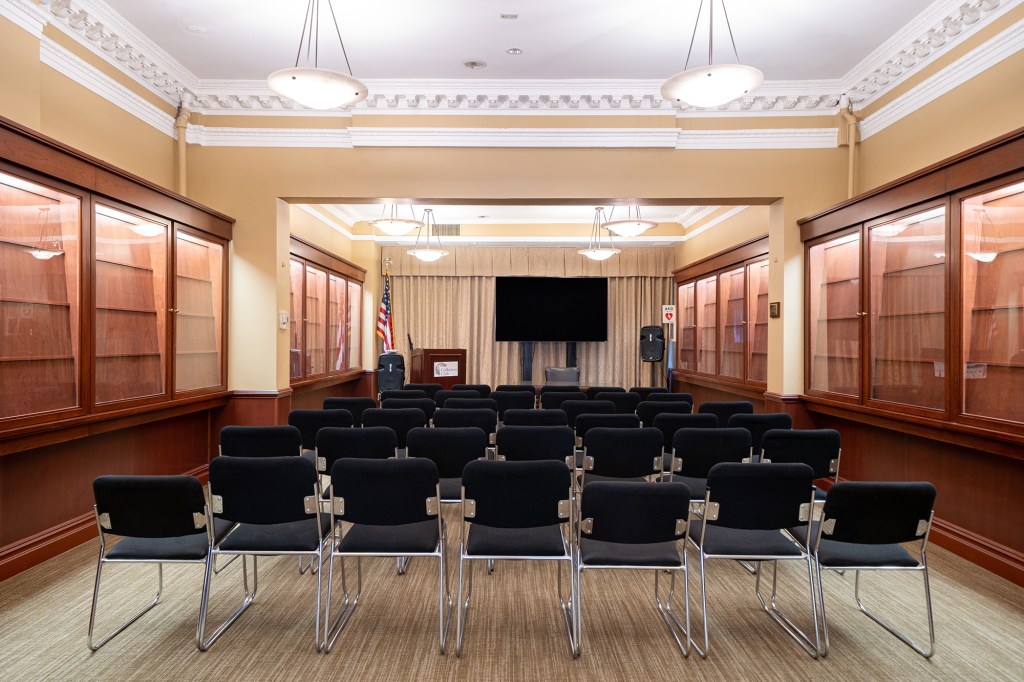 A media room inside the 35th Street property. Jake Gobioff 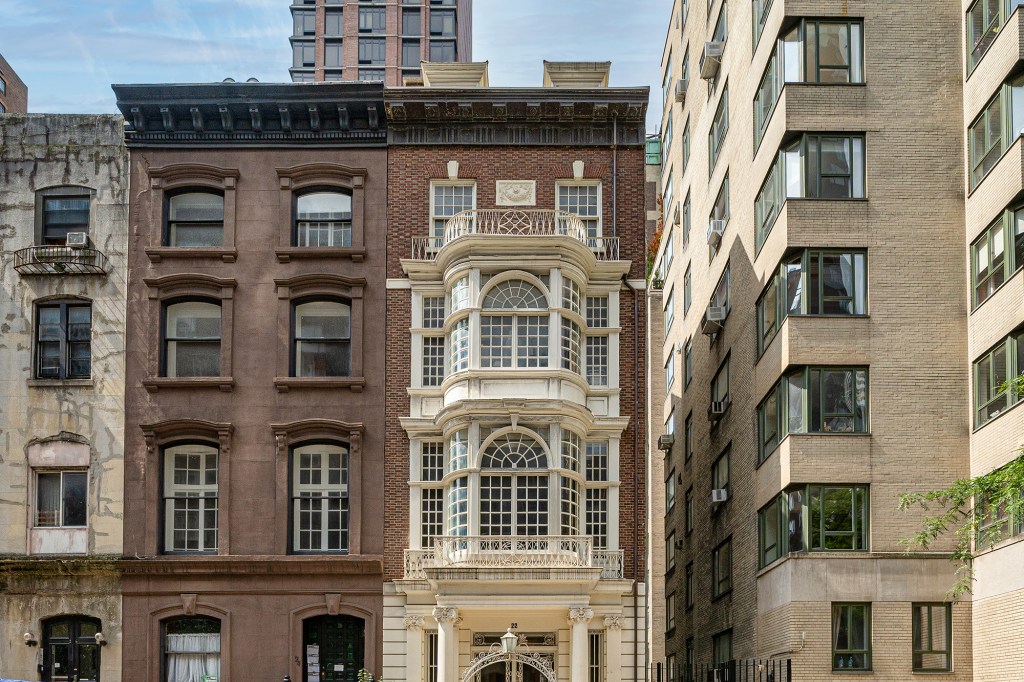 The neo-Georgian residence is known as the Thomas and Fanny Clarke House.Jake Gobioff 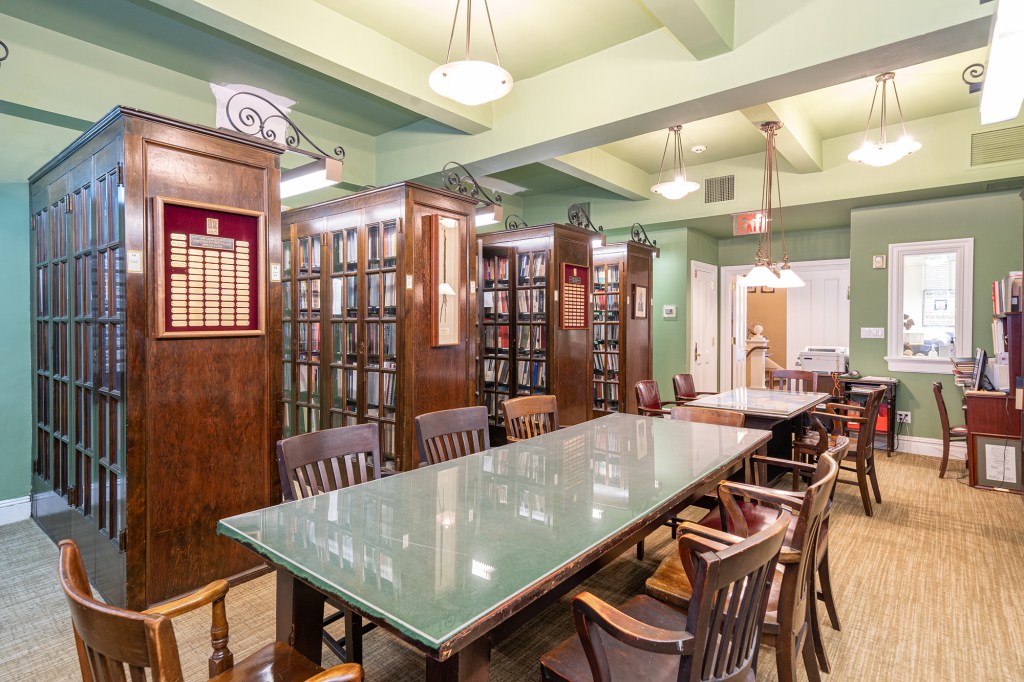 The townhouse sports a generous library and reading area.Jake Gobioff

The Serbs’ purchase comes following the sale of a onetime Yugoslavia-tied Gilded Age mansion for $50 million in an all-cash deal at the end of September.

That six-story limestone Beaux-Arts mansion, at 854 Fifth Ave., came with bulletproof windows and Cold War-era spy gear. It’s where Tito allegedly hid out following an assassination attempt in 1963 — and it was owned by the former Yugoslavia until it was broke out in 1992.

It couldn’t be listed for sale until all of the former country’s successor states — Bosnia and Herzegovina, Croatia, Serbia, North Macedonia and Slovenia — agreed to the terms of the sale, including their cut of the deal.

Douglas Elliman’s Tristan Harper repped the successor states in that transaction. He also repped Serbia in the off-market purchase of 22 E. 35th St. (The deal was closer to $8.5 million once closing costs and other issues were taken into account, sources say.)

We hear that the Serbs are also in talks to buy another building. In the meantime, Serbian government officials had moved into the new digs before the closing. Serbian President Aleksandar Vučić attended meetings there during the United Nations assembly in September, sources told Gimme.