The sewer well in Prishtina is covered with concrete bones 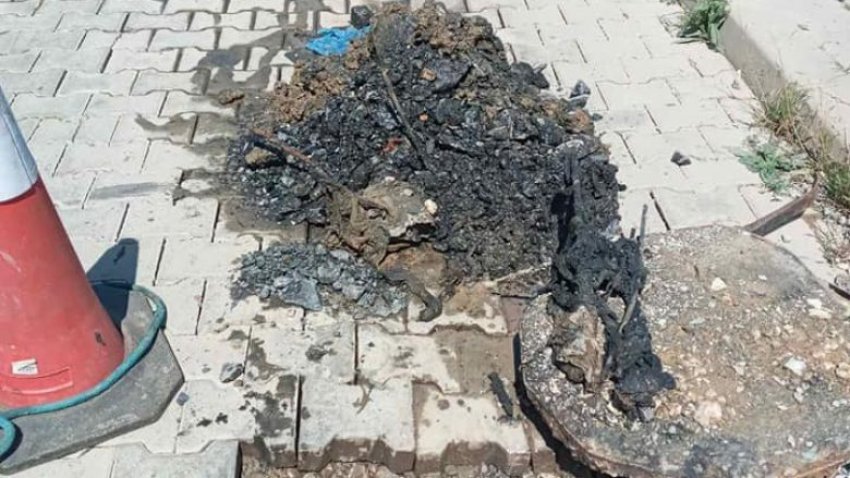 The regional water company “Prishtina” informs that during the field work they noticed the road “Shyqeri Koshtuvica” in Prishtina, the sewerage well is covered with concrete bones.

RWC “Prishtina” states that the sewer well was covered with concrete and this shows best how the road is paved in that part, without making “account” that there may be a sewer well which could cause problems major in the operation of the sewerage network.

We go out on the field, look for the sewer well to clean it or unblock it, but we can not find it!

This happens in Prishtina and not only!

During yesterday, the maintenance teams of the sewerage network barely discovered the well hidden among the concrete bones in the street “Shyqeri Koshtuvica” in Prishtina.

The sewer well was covered with concrete and this shows best how the road was paved in that part, without making “account” that there could be a sewer well which could cause major problems in the operation of the network sewerage.

The teams discovered the well, cleaned it, unlocked it with heavy tools in and around it, until today they will place it on a higher level, so that it is functional for the residents of the area.