After spending three years in Turin, Ronaldo is said to have asked to leave the “Old Lady”.

Well-known Italian journalists, Fabrizio Romano and Romeo Agresti, reported tonight that the Portuguese striker has asked the officials of the Italian club to leave.

On the other hand, Ronaldo’s agent, Jorge Mendes, is working on the transfer of his client to Manchester City.

Manchester City have reportedly offered the 36-year-old a contract valid until June 30, 2023.

According to “The Sun”, the former footballer of Sporting Lisbon, Manchester United and Real Madrid, is expected to become the highest paid player in “Citizens”, always if this transfer is completed. 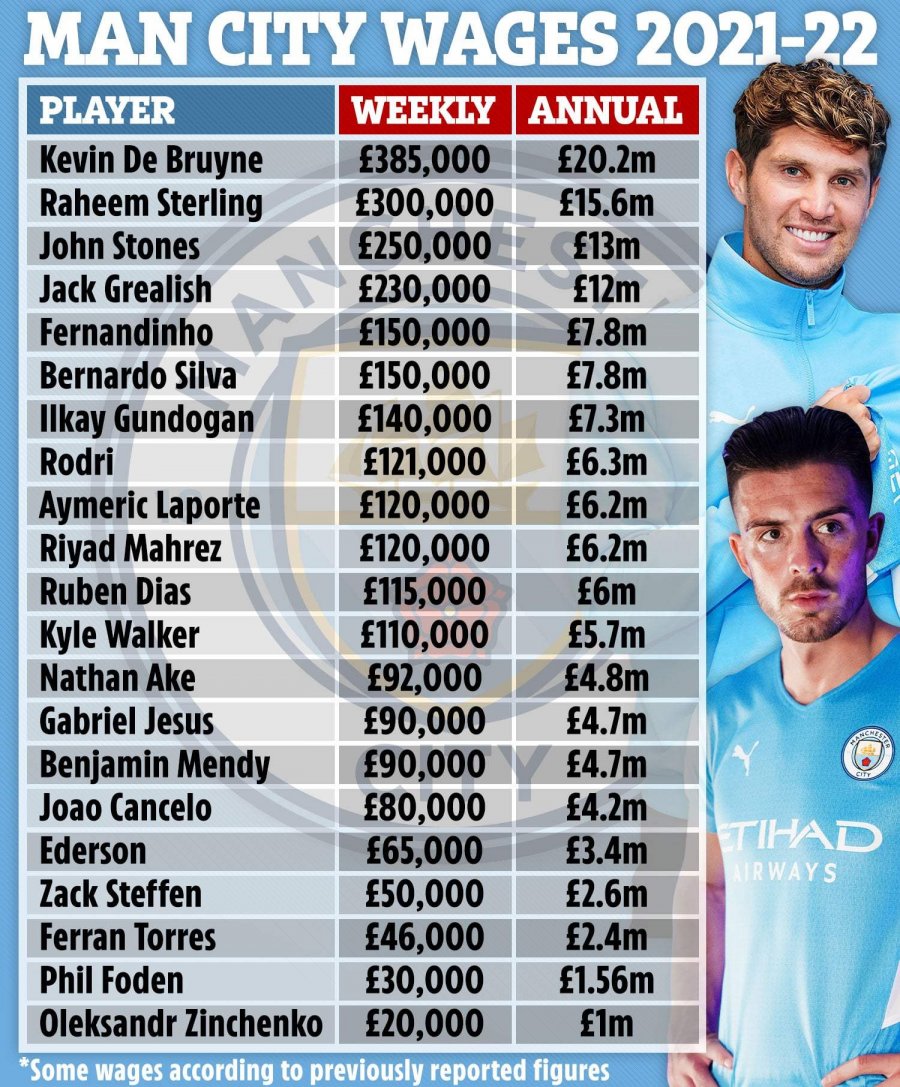 On her birthday, Rona Nishliu showed us how rarely the beautiful family portrait