The submarine is lost in the depths of the ocean, aboard 52 sailors – Latest News A submarine that was training near the island of Bali no longer gives any sign of life after its dive into the depths of the ocean.

It is about the Indonesian submarine of the Chakra class called Nanggala -402, built in Germany in the 80s but almost completely modernized in 2012 on the South Korean shipyards.

The submarine had 53 sailors inside, who were training in the waters of Bali. Numerous Indonesian and other naval forces headed to the scene of the crash, and large oil slicks were seen. 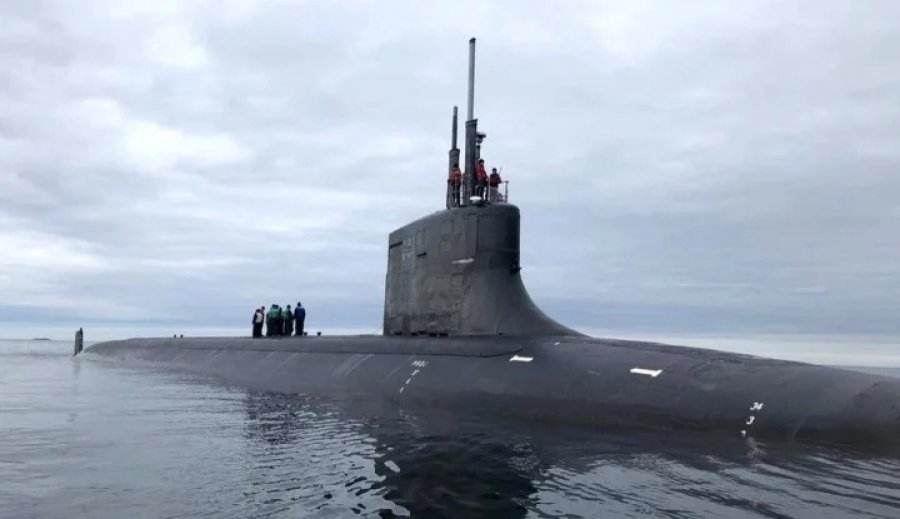 Indonesia currently has a fleet of 6 submarines, two of which are made in Germany and four in South Korea.

According to the first analysis, the submarine may have had a power outage during the descent that did not allow the pilots to analyze a depth greater than what the military vehicle could hold, which in this case was about 250 meters.

Indonesia currently has a fleet of 6 submarines, two of them produced in Germany and 4 in South Korea, newer, but the Asian country with a population of 270 million plans to expand it by 2024.