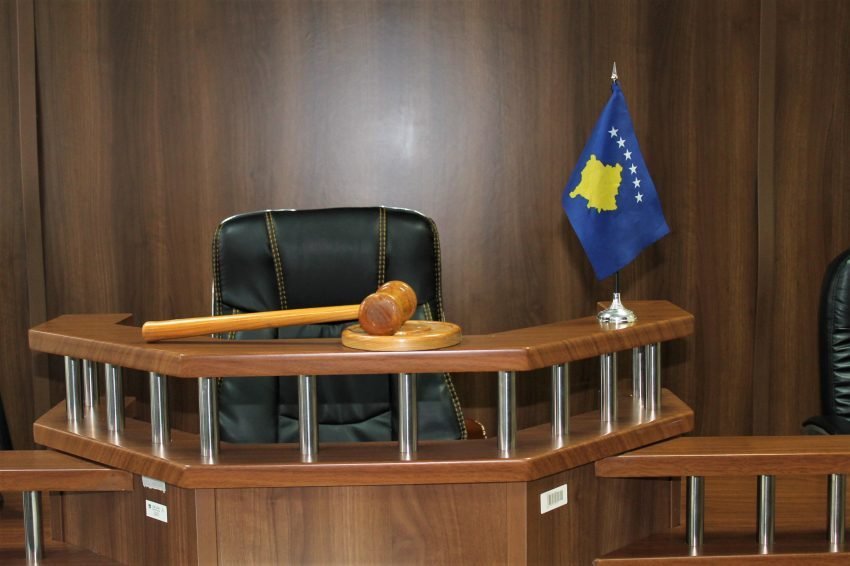 The Basic Prosecution in Prishtina, respectively the Department for Serious Crimes has submitted a request to the court of this region to impose detention on 46-year-old from Prishtina, Jeton Vlasaliu, who is suspected of the criminal offense “Abduction”.

The news was confirmed by the spokesperson of this prosecution, Laureta Ulaj.

“For the suspect, confirm that with the decision of the State Prosecutor, he was detained for 48 hours. Also, on 14.4.2021, the prosecution has submitted a request for the imposition of detention on him, in relation to the criminal offense ‘Abduction’ “, she said.

The prosecution has announced that the 46-year-old is suspected of being involved in the abduction of Bedri Rexhepi, who has been reported missing since April 8 this year.

No one has any information about Rexhepi’s whereabouts and health condition since the evening of April 8, when he did not even respond to calls.

On April 9, his car was found abandoned in the fields of the village of Janjevo.

It is said that the statement of Jeton Vlasaliu that he gave to the police is completely contradictory with the factual situation that has resulted from the cartography of his phone.

This is because from the cartography of his phone, in this document, it is said that Vlasaliu on the day of Rexhepi’s disappearance was in Llabjan and Slivovo, Slatina and Babush, Konjuh and Lipjan, as well as Hajvali, but he denied to the police that has visited these locations.

The Prosecution suspects that Rexhepi’s abduction may have taken place in one of the above-mentioned locations, since his car was found abandoned in the fields of the village of Janjevo.

The prosecutor of the case has justified the request for detention on remand, saying that there is a suspicion to believe that if Vlasaliu is released, he will obstruct the course of the proceedings, influencing the witnesses and because there is reason to believe that he can annihilate the facts and alter the evidence.

Detention was imposed on him also due to the gravity of the criminal offense, the manner and circumstances in which this offense was committed.

The submarine is lost in the depths of the ocean, aboard 52 sailors – Latest News