THEIR TORTURE HAS COME! 16 refugee households in Kikinda received a roof over their heads / PHOTO / VIDEO / 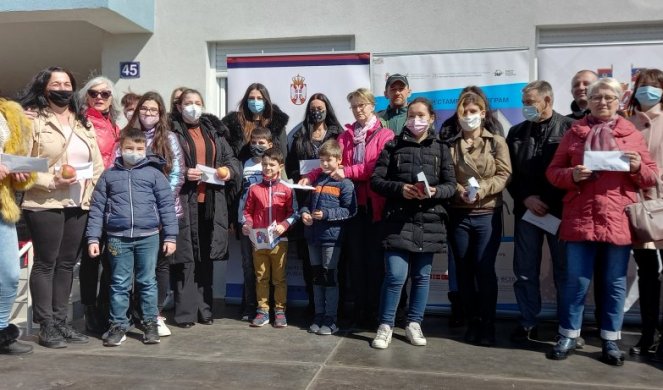 With a smile on their faces and apples in their hands, symbolically donated to live in health in their new homes, 16 refugee families from Bosnia and Herzegovina and Croatia received the keys to the apartment. For Slavica Šević (40) and her 18-year-old daughter, the solution to the problem for 26 years has arrived. The old home has long been a part of the past, and as he says, for the new one, which has 30 square meters, it was worth the wait.

– I came to Kikinda with my parents, brother-in-law and their baby. I am one of those who were in the column after the “Storm” action, when I was 14 years old. We lived with relatives first, and then privately.

After 26 years in other people’s houses as a tenant, I have solved a huge problem, I finally have a roof over my head in which to live – says Slavica, employed in a private company, who has been a single mother for eight years.

DOCTOR PRUNIĆ OPENED MY SOUL: The crown changed our lives, I spent my birthday transporting an INFECTED PATIENT 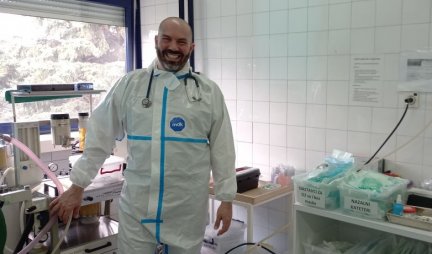 WORLD WATER DAY IN KIKINDA: We have a big job ahead of us, it is necessary to preserve the quality of rivers and lakes 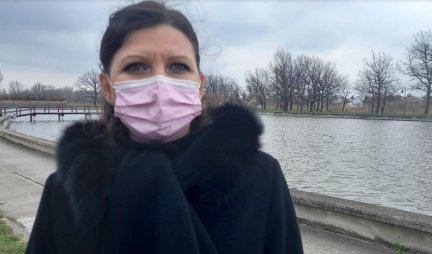 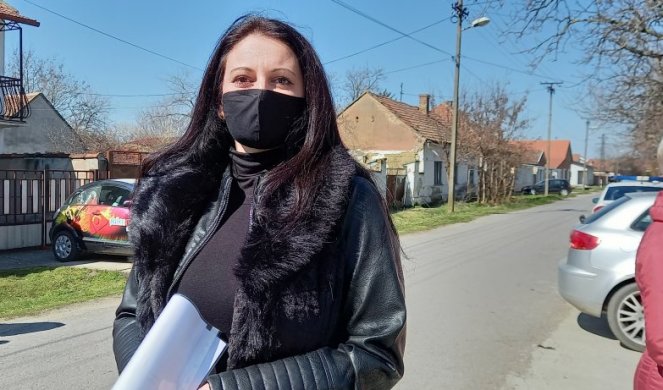 – I would like to thank you on behalf of 16 families who will receive the keys to their apartments today and finally solve one of the biggest life issues. We will finally have a place to live, as we used to have – Slavica added.

Financial resources for the construction of 16 apartments were provided in part from the donor fund of the Regional Housing Program, while the land and supporting infrastructure were solved by the City of Kikinda. The total value of the performed works is close to 47,500 euros, on an area of ​​about 895 square meters.

– With 236 million euros, the European Union is the largest donor to the Regional Housing Program. This program not only brings a housing solution, but also strengthens regional cooperation and transfers knowledge to state administrations, which makes it unique. Despite major challenges due to the Kovid 19 epidemic, the Serbian government and its partners have continued to implement the program to give refugee families a roof over their heads. 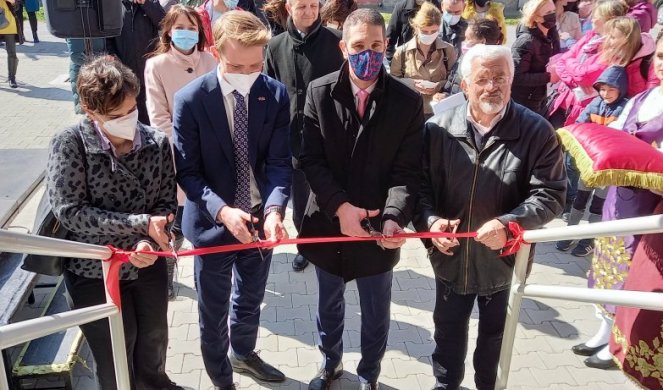 The European Union will continue to support the Regional Housing Program until its successful completion in the coming years – said the representative of the Delegation of the European Union to Serbia, Leoneta Payer.

The apartments were built within subproject 5 of the Regional Housing Program, which is managed by the Commissariat for Refugees and Migration in Serbia. Last year, the keys to 25 refugee apartments in the neighboring Pere Segedinca Street were handed over. 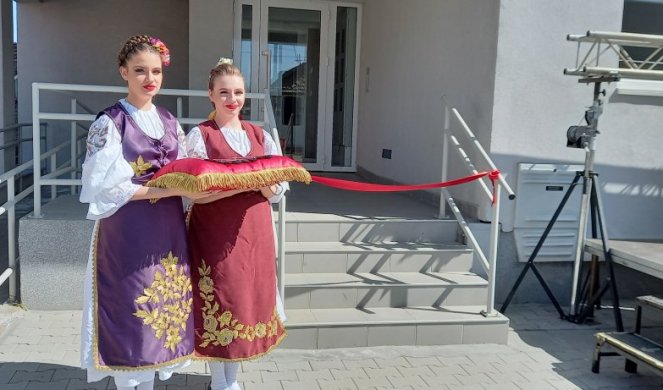 The ceremony was attended by the Commissioner for Refugees and Immigration of Serbia Vladimir Cucic, the Mayor of Kikinda Nikola Lukac, the Second Secretary of the Embassy of the Kingdom of Norway Stefan Almehagen Sandstad, Jovan Lazaov, the Chief of Staff of the Public Sector Project Management Unit, and representatives of other international organizations and institutions. .

Special holiday in the family of Taulant Xhaka