There is no mother son who moves the National Stadium from Drenica, neither Vjosa nor Albini 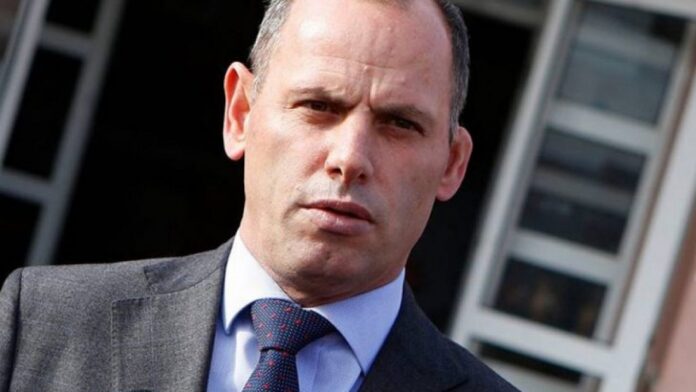 The National Stadium will not move from Drenica.

Ramiz Lladrovci, mayor of Drenas, was convinced that neither the president, Vjosa Osmani nor the prime minister, Albin Kurti, would be able to change the location of the Olympic Stadium, which is set to be built in Korrotica.

Lladrovci said for the news that investments of millions have been made so far and the location for singles of certain individuals should not be changed.

“Who is that son of a mother who dares to take me to a country to lose 10 million euros, to do the feasibility, to do the project, who is the one who dares to waste millions of euros”, said Lladrovci.

COVID-19 will be treated as seasonal flu, the first state to no longer report new cases – Latest News