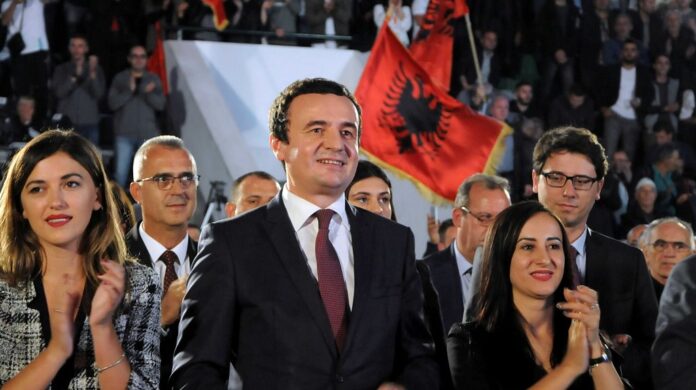 Vetëvendosje Movement has emerged the winner of the early elections for the Assembly of Kosovo that were held on Sunday, February 14th.

VV won the majority of municipalities, even in some of them winning 60 percent of the vote according to the preliminary results published by the CEC.

Without conditional votes of the diaspora and people with special needs, Lëvizja Vetëvendosje counts 378 thousand 550 votes, which in percentage falls to 47.85% of the total votes.

The second in these elections turned out to be the Democratic Party of Kosovo (PDK), with 17.24% of the vote.

Recall that the Social Democratic Initiative failed to cross the electoral threshold.

In Sunday’s election this party received only 2.58% of the vote./express

Stanojevic is aware of how troublesome it’s in Ivanjica, Bondzulic hopes to interrupt the unhealthy custom