THEY ARE THE TRUE HOPES OF GUSANIJADA: Davor and Vujadin are the heirs of the goose throne, what they succeeded in has NEVER HAPPENED / PHOTO / 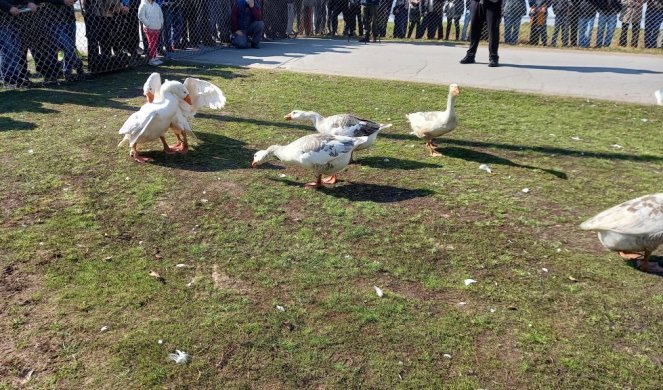 The story says that with the first Mokrin residents who moved in, the geese arrived, and with them the fear of
a goose beak that knows how to pinch well.

This uncle Rasina’s maxim does not apply to Davor and Vujadin. It is still narrated in the alleys of Mokir how these two derans triumphed with their geese, “Drobije” and “Mekanim” and thus wrote a new page in the 35-year-long “Gusanijada”.

White gladiators with angry rivals clawed their beaks and fluttered their wings, until they overcame them and sent them into the history of goosebumps. How it was only for Zeljko Radakovic, otherwise the owner of last year’s senior champion, when his pet was kicked out by Ladicorbic’s “Drobi”, only he knows. For 12-year-old Davor, it was the beginning of a successful goose career.

MOTHER INTENTIONALLY THROW A NEWBORN INTO A POLISH TOILET ?! Criminal charges were filed against Danijela Baukov for ATTEMPTED KILLING A BABY 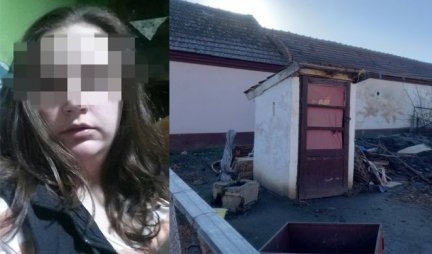 A terrible accident during childbirth or infanticide in Mokrin? She gave birth in a Polish toilet, her husband claims the baby accidentally fell into a pit 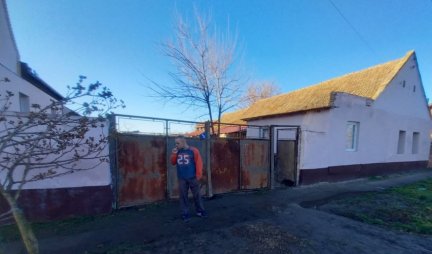 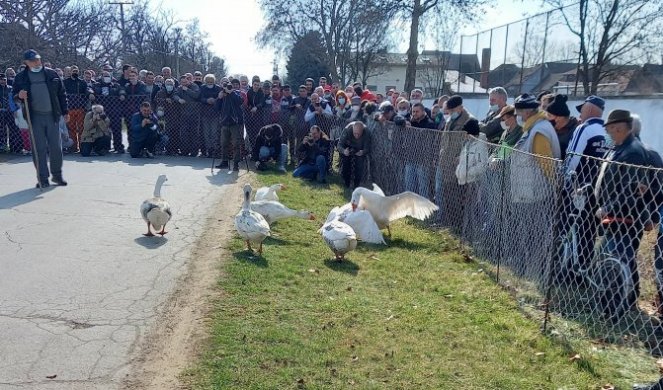 – I’ve been doing goosebumps for four years. I walked “Drobija” for an hour every day, so he was in good shape, which he showed – says the world champion in the category of peers – I intend to rest my champion in 2022, and only next time I will seriously prepare him for the finals in senior competition.

My grandfather gave him the name “Drobi”, and I inherited my love for geese from a family friend who introduced me to the secrets of goosebumps – says Davor. 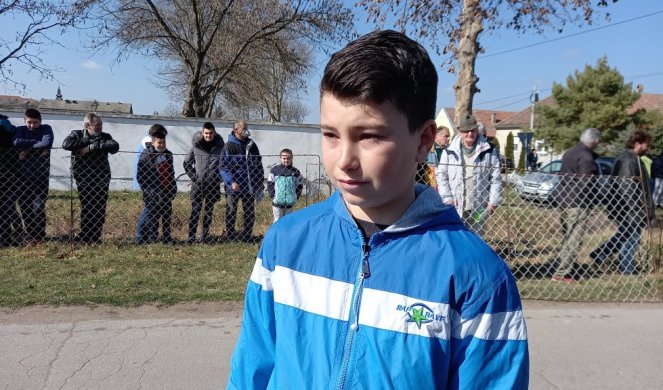 Gusak “Mekani” showed that it is the complete opposite of its name, and its owner Vujadin Miščević has been winning in the junior championship leagues for four years.

– It is called “Soft” because it often falls in a fight, it is soft – explains the champion in the league of two-year-olds who has had a winning goose for four years- It means a lot to me and I am happy with today’s victory. I fell in love with goosebumps next to my brother and that’s how it all started – says Vujadin.

It never happened that two boys won in both leagues, say the Mokrin chroniclers, who have been closely following and faithfully recording the events on the “white bullfight” since the very beginning of 1986. 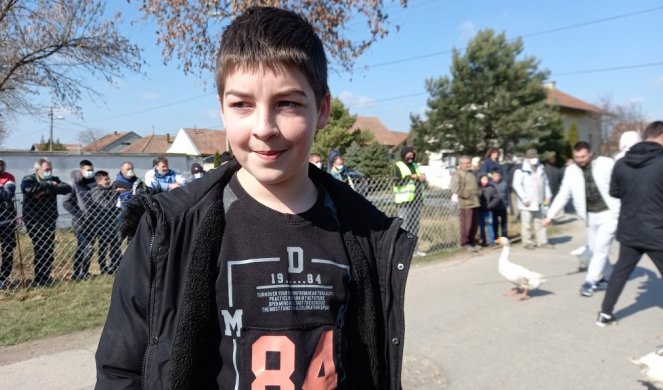 – Their victory is a special incentive for all of us. Our association has about 80 members, and about 20 of them are young people who are busy preparing for the championship and we see that it gives results – two boys
champion. That has never happened now – says Živica Terzić, president of the Association “Belo Pero”, which is the organizer of the competition.

In addition to such successors, Mokrin knows that the most unusual world competition will take place last week
February will certainly last another 100 years, and probably longer. At the end of the tighter duels, no one is
an absolute loser. The goose leaves unharmed, and the broken pride and some fallen feathers is all he lost.

And geese have rules

The first and most important rule of the “white bullfight” is that the competition is always held halfway between the houses of the goose owners. Fighting without support is unthinkable, and so with geese without geese. One goose in its flock can have a maximum of four geese. When it comes to competition, the favorite goose is also the biggest support. 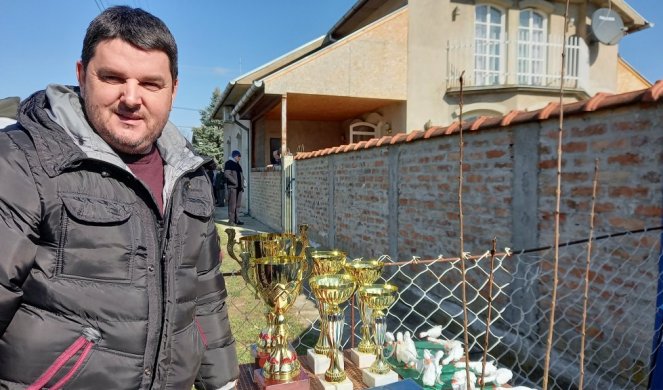 – It is not so rare for a goose to be on the verge of giving up, and for its better half to boost its adrenaline with a “melody” and in the end even to win, “whispering” to encourage him to continue competing. It may be unbelievable to say that, but it is even more unbelievable to see that there are a lot of similarities with human life in a denser life, says Terzić about the relations that prevail among white musketeers.

Jovica Perišić Blažić, a Mokrin resident who lives in America, is a donor to the winners every year
in the amount of $ 500 or $ 400. Davor and Vujadin received 50 euros each and valuable prizes,
while for Miloš Kovačić, whose senior “Živa” is the new champion, 150 euros are intended. 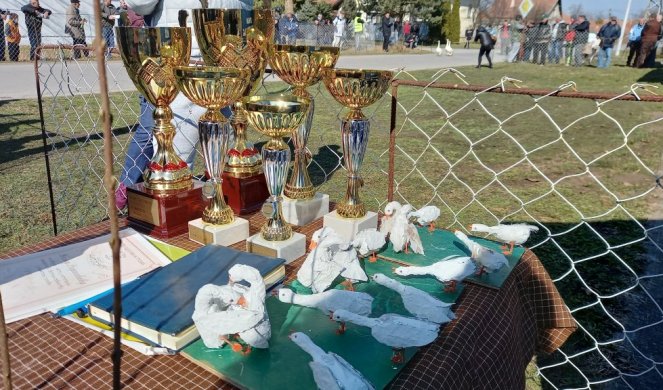 15 thousand doses from Pfizer arrive in Rinas, Rama: Be patient, it is a big trade war – Latest News