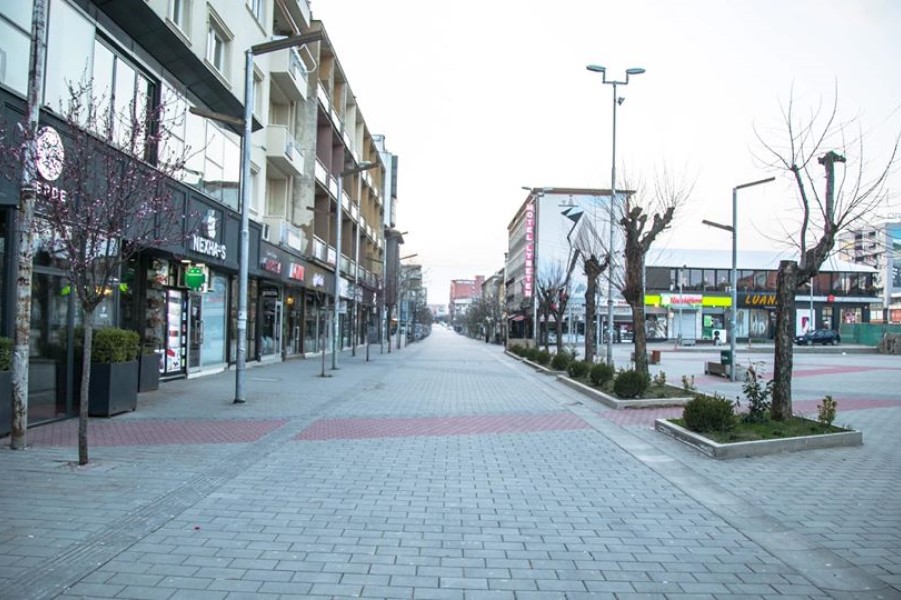 Kosovo Police has arrested a person and is looking for a second person, on suspicion of killing an 18-year-old girl in Ferizaj.

A press release states that the police have launched an investigation into the case that occurred on Sunday around 15:08, where a female person was brought without signs of life by two suspects, to the Emergency Center in Ferizaj, who then had departed in an unknown direction.

Regional investigators, after gathering information on the ground, provided material evidence, through security cameras and statements, where they found the crime scene, which was committed in a residential building on a street in Ferizaj, and identified the two suspects. .

After that, the police managed to arrest the suspect with the initials AS (32), who after being interviewed by the police, with the decision of the Prosecutor of the Basic Prosecution in Ferizaj, he was detained for 48 hours, while the police is wanted the other suspect DK, 29 years old.

Meanwhile, the dead body is suspected to belong to the person with the initials MO (18), which was sent to the Institute of Forensic Medicine in Prishtina, for autopsy.

The case is considered aggravated murder and remains for further investigation procedure.