This lady is the mother of MP Blerta Deliu 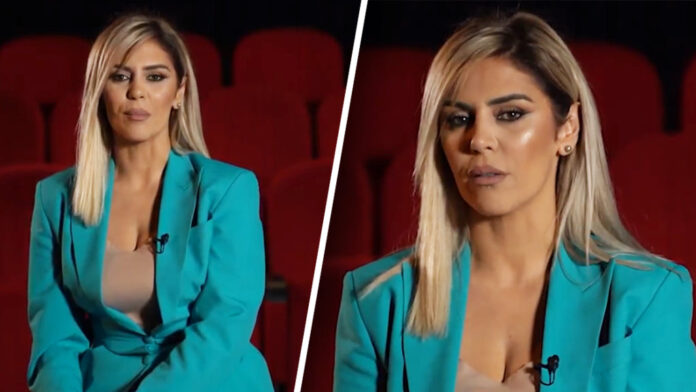 There are some women who tend to always succeed and realize any of their ambitions or initiatives.

Such is Blerta Deliu, who had a dream of acting, singing, television and I realized this dream successfully. Over the years, politics was her goal, which she achieved with will, dedication and work, and today she is one of the most voted female members of the Assembly of Kosovo.

When a woman rises to such levels, the clichéd question naturally arises: Who is behind her? Is it enough to say that it can be the mother, the pride and the blessing of the deputy from the ranks of “PDK”? / Kosovarja / IF I TELL YOU HOW LONG I WAITED, YOU WILL NOT BELIEVE ME … Right here is how crowded the borders of Serbia are! Video