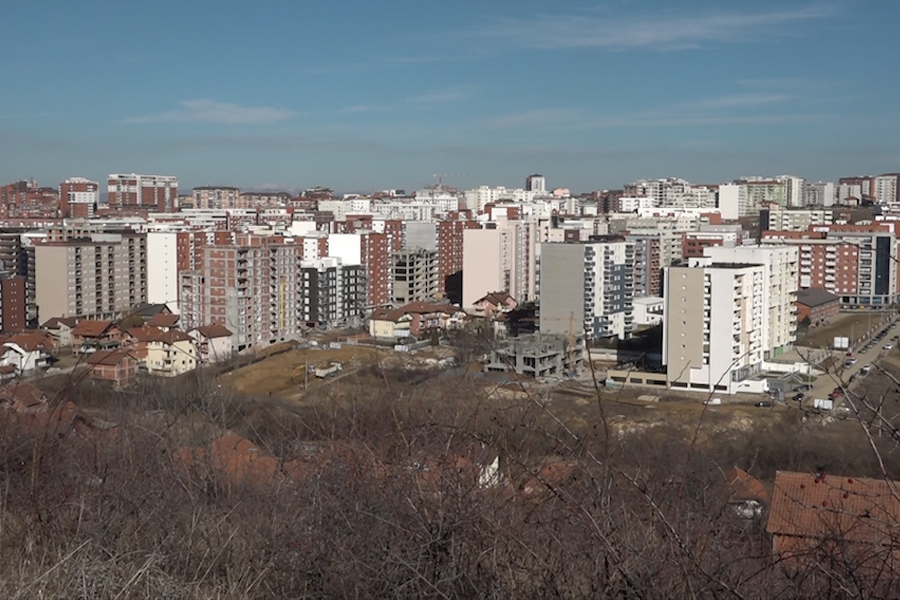 A person was arrested last night in Prishtina, after from his apartment, the fourth floor, from the window he had thrown strong objects where he had endangered passers-by.

Police arrived at the scene while the suspect had locked it and refused to open the door.

With the help of his brother, the door of the apartment was opened and the suspect was arrested and initially sent to a psychiatrist for medical treatment, as it was suspected that the suspect had problems.

After the medical treatment, with the decision of the custodial prosecutor, the suspect was placed in police custody for 48 hours.

Majlinda Kelmendi today celebrates her birthday, Kuka: Proud of your work, I am grateful for the emotions you have given me so far – Latest News