TODAY WE CELEBRATE SAINT TRIFUN! You need to do that if you need your yr to be your birthday! 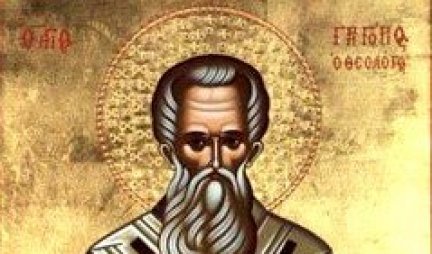 According to Christian teaching, conjugal love is blessed by God, and the conjugal covenant is unbreakable, as evidenced by the deeds of Christ’s great martyrs, among whom is Saint Tryphon.

In the “Ohrid Prologue” of Bishop Nikolaj Velimirović, it is written that the great martyr Trifun died in 250 in Nicaea, from the sword of the Christ-fighting Roman emperor Dacius.

Bishop Nikolaj speaks about the modesty and healing power of Saint Trifun, who kept geese as a child and was the only one who could help the crazy daughter of Emperor Gordian.

He was buried modestly, at his request, in the village of Kampsadi in Phrygia, where he was born.

TODAY WE CELEBRATE SAINT GREGORY THEOLOGIST! Address him with this prayer for the salvation of the souls of you and your neighbors!

CHILDREN TODAY ARE NOT ALLOWED TO EAT THIS FOOD, AND ONE THING IS NOT TAKEN INTO THEIR HANDS FROM THE KITCHEN We celebrate St. John, these are the customs 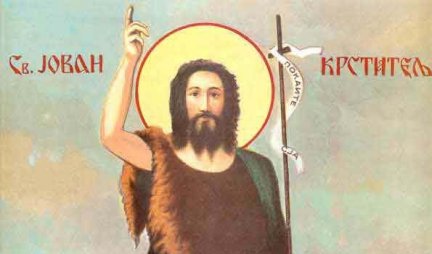 Saint Trifun is celebrated by numerous guilds, winegrowers, mechanics, and the liturgies mention the suffering of Saint Trifun.

On this day the vinedressers go out in vineyard to prune at least one vine and pour wine over it. It is believed that grapes will bear fruit so well. 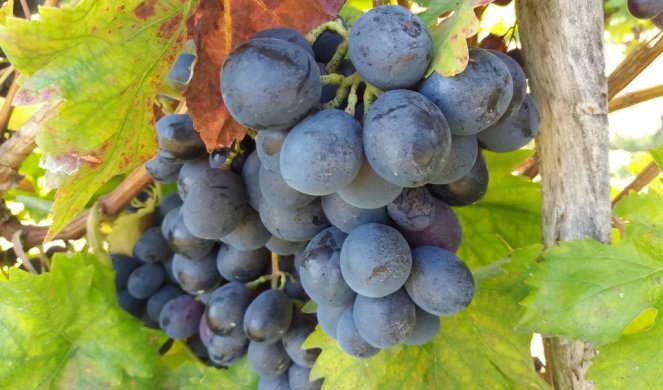 TopPress Today, at least one vine should be pruned and watered

One of the beliefs of the people is that with this day comes spring, that nature awakens and the highest feeling in people, love.

In some villages, Šumadija is celebrated as a votive day, because it is believed that it protects villages from the city and floods.

According to the belief, Saint Tryphon is the guardian of plants and protects it from various pests. He is usually asked to protect fields and vineyards from locusts, caterpillars and other insects.

Bishop Nikolaj also writes about Saint Valentine, who was a bishop in the Italian city of Interamna, where he became famous as the healer of the brother of the Roman tribune Frontan and Herimon, the son of the famous philosopher Craton, thus converting many to the Christian faith.

Valentin and his followers were slain by the sword in 273, it is written in the Prologue.

The Serbian Orthodox Church celebrates St. Valentine’s Day on July 30, ie August 13, but not as the protector of lovers.